Adam Tensta: - Music is about managing my history 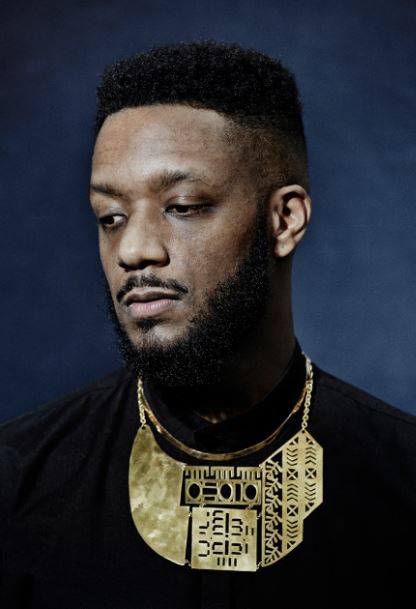 An article with Adam Tensta

I’m releasing a new album June 24th. It’s titled ‘’The Empty’’, and it is about life after a breakup. What you get up to. What you do with all the time you have left to yourself, time that you used to spend with another person. All my albums are personal, but of course this is perhaps personal in another way. I feel good about having made the album, and also about getting questions about it. I’m enjoying it.

There really is no downside to being me right now. I do what I love doing. I don’t work for anyone. There are no limitations to what can be done, there is only freedom. I’m involved in music but also in other things. The only time when being me might be a hassle is when people recognize me. Most of the time they’re nice about it though.

What I have learnt along the way is how to deal with the business side of music. I had no blueprint for that starting out. Now it’s easier to make the right decisions. I’m still independent. The creative process is still the same however, as when I first started. That hasn’t changed.

It could be that I’ve been a bit outspoken along the way, but not extremely. It’s not like there’s been an uproar over stuff that I have said. But it is true that I see the US as just another market. There are gems in that country, such as New York, but I wouldn’t want to live there.

If you’re passionate about something you dedicate your time to it. I dedicate myself to music, but also to organizations such as Fatta Man in Sweden, which work against sexual violence. I did a track for them in Swedish. It’s of course very different to write Swedish lyrics compared to English. I don’t have much experience of writing in Swedish, but I’m interested in it. English is a much bigger language. 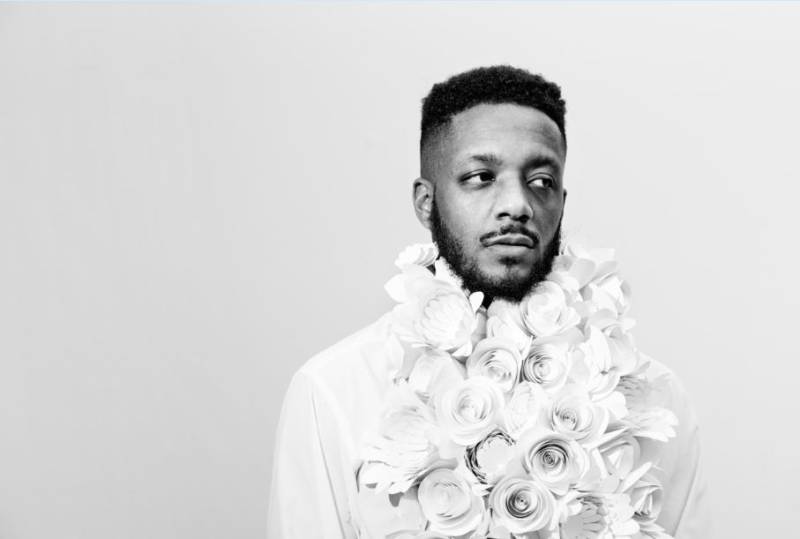 To me music is communication, and it is about managing my history. I’m from ‘miljonprogrammen’, the public housing projects in Sweden, and people like me have the responsibility to tell the story of these places. Someone who’s not from there would have done it otherwise, and I wouldn’t have liked it.

My plans for the near future include relaxing over the summer and touring from August onwards.

Previous post: Tito Puente Jr - I have been celebrating my father's legacy for fifteen years

Next post: Derek Walmsley received The Music Journalist of the Year-award