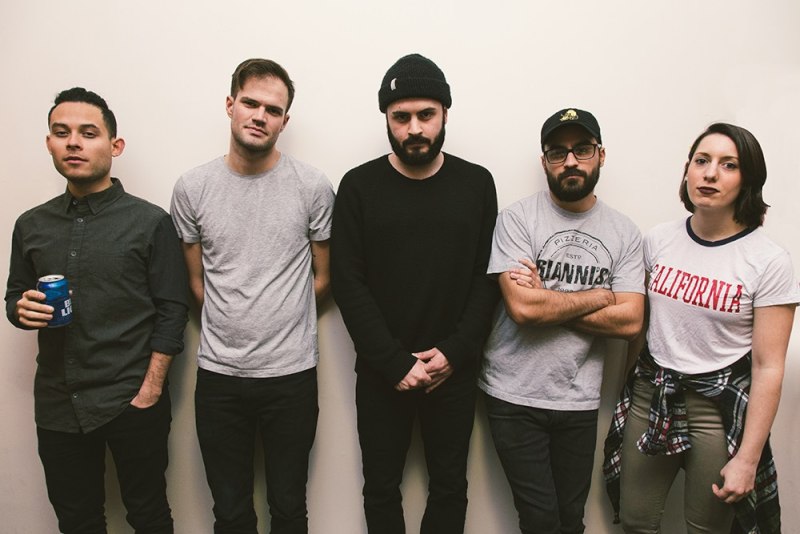 An article with Chris LoPorto. LoPorto and his band Can't Swim release their album Fail You Again March 10. Read about LoPorto's journey towards this album, and the autobiographical video that he made about it.

The reason for the album title, Fail You Again, is that it is the last song on the record. We had a bunch of ideas for the title for the album and the guys liked this one. It is about searching for the truth and the truth failing you. It is about things that happened to me in my early 20’s.

Can’t Swim is the first project that I write for, being a drummer. It is about 28 years of events in my life, events that have taken their toll. They come out in the songs and in ways it’s why I started a band. It’s almost for therapeutic reasons, although I never thought that it would lead to a full band.

My mother is the most important person in my life. My parents had me when they were teenagers still figuring it out. I always felt like she was my best friend. She got me into music. We were not a family that was financially stable, but she did everything for me.

How I got signed is very peculiar, and I was very lucky. I wrote the songs on my laptop, and sent them to very few people, with no intention. They sent them to other people. Then Pure Noise Records called and wanted to sign me. I was like “What?”. I never sung in front of people.

The idea behind the autobiographical clip for Fail You Again was a collaborative effort. The management and label asked me if I was okay with it, and I jumped on board. It was bizarre going back there, but it gave some background. I don’t hide who I am. I left that house 4-5 years ago and I now live in New York.

The album is released March 10 and it will be a big year for touring for us, supporting the album. I also plan on writing for a future release.

We have a new drummer in the band, and it is lovely that she is part of the band. The former drummer is now playing guitar. In fact there are a lot of drummers in this band who pretend to be guitarists. 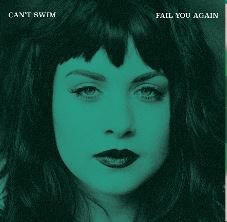 Next post: Jennifer Johns about the album she released after her journey