There are as many interviews in the world as there are seconds in your earthly existence, but there was never an interview like this.

Musicians’ Corner proudly presents a unique hangout that in ways instantly is its own new media category. 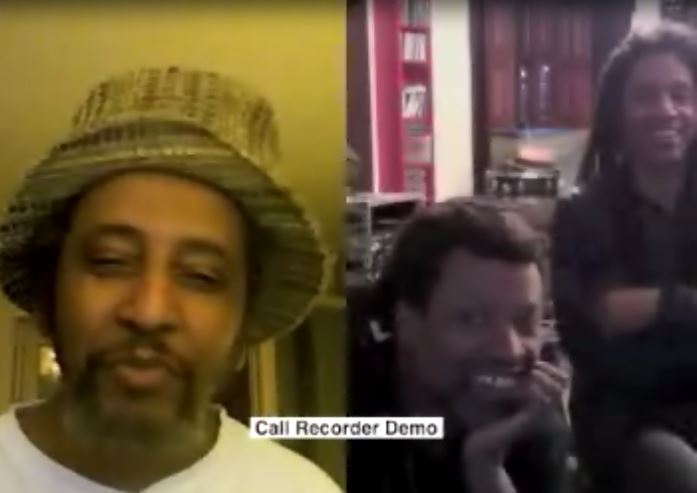 Harriet Tubman Band formed in New York in 1998. Melvin Gibbs (bs), Brandon Ross (gtr) and J.T.Lewis (dr) make up the power trio that offered an additional view on group processing and dynamics, obtained from experience with exploratory units such as Power Tools, Henry Threadgill's Very, Very Circus, I and I, the Over Flow, David Murray, Sting, Bill Laswell and Cassandra Wilson, just to send musical images to the imagination. In short, they are the hitmen of creativity, veterans in the war against mediocrity. Their three releases are I Am A Man,Prototype and the latest, Ascension.

I recently had a chat via Skype with the group in their rehearsal space in Brooklyn, New York.

WARNING: the contents of this video contain strong language and opinions.

The music in the interview is Treasure Hunt For the Prototype, released on Avant Japan Records, 10.10.2000.