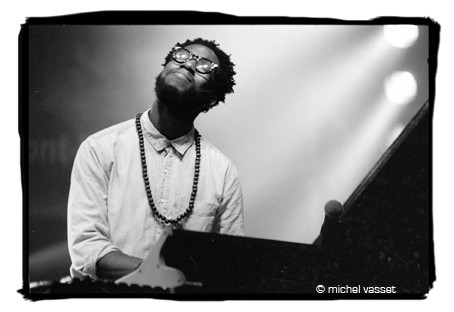 I started a new group. We are called The Funk Apostles and we hit the road in January. The band includes Andrew Bailey, Nick Semrod, Cleon Edwards and Sharay Reed.

Being a sideman and being the band leader are two very different things. Touring with Snarky Puppy is wonderful. Everybody is cool for the most part, and cool anyway. Everybody really cares about the music that we are playing. Staying together for a long time has created unity. It's good times. As a band leader I get to call the shots and write the music. It's very different. 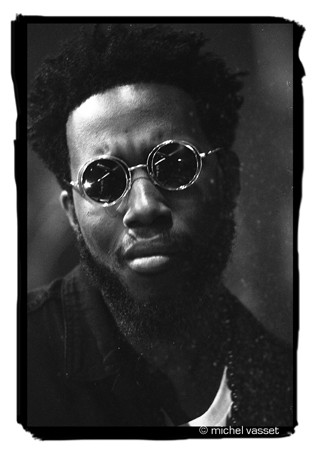 I want a concert to be a story that's only told that night. I want it to be a heartfelt experience.

I'm based in New York and New York has shifted. New people moved in and New Yorkers moved out. New York is still a great place to be for music. Some of the best music on the planet is played in the clubs there every night.

Cory Henry is a multi-instrumentalist and producer. His primary instrument is the organ, and he began playing at the age of two. At the age of six he competed at the Apollo Theatre and made it to the finalist round. Since his teens the list of the people that Mr. Henry has worked with has grown at a breath-taking pace. It includes Yolanda Adams, Sara Bareilles, Stanley Brown, Ray Chew And The Crew, P. Diddy, Kirk Franklin, Kenny Garrett, Rob Glasper, Ron Grant, Lalah Hathway, Derrick Hodge, Israel Houghton, Joe, Shaun Kingston, Donald Lawrence, Mary Mary, Donnie McClurkin, Michael McDonald, Boyz 2 Men, NAS, Snarky Puppy, Tommy Sims, Bruce Springsteen, The Roots, Hezekiah Walker, Bishop Jeffrey White, Betty Wright, and Timothy Wright. Last year Cory Henry released the album ''First Steps''.

Born With The Gift Of Music

Cory Henry on his latest project

And find out more HERE