Cory Henry on his latest project 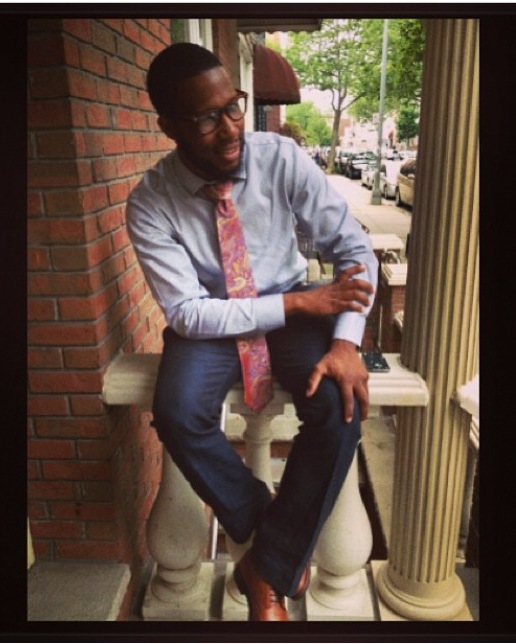 My name is Cory Henry. I'm preparing for the release of my first organ solo project. This project is a special one for me, as it features songs that I grew up on from church as well as two songs that I wrote. I thought I would give it a shot, and therefore decided to do a solo record like piano players of the past. But in doing that, I wanted to find a way to be innovative and present a new sound and present the organ in the different light. I feel that the Hammond organ doesn't get its  justice in pop music and mainstream music. The legends of the instrument like Jimmy Smith, Joey D Francesco, and Billy Preston have brought the sound a long way. I really believe that this organ project is going to be informative and innovative. Unlike any other solo project ever heard. Every sound you hear is from a real hammond B3 . I recorded this record all in one night and all one takes. Mistakes and all this project is authentically me. This record is not for just musicians but it gives everyone something listen to whether they’re cleaning their house, driving to work,  are on the way to a jazz club, or even to church on Sunday morning. My hope is that this record will inspire people to think outside of the box and to perfect their craft so that they can share their gift with the world.

Cory Henry on another organ recently.

Cory Henry with Snarky Puppy in 2013

Cory Henry has previously contributed to Musicians' Corner with this text: BORN WITH THE GIFT OF MUSIC

Cory Henry is a multi-instrumentalist and producer. His primary instrument is the organ, and he began playing at the age of two. At the age of six he competed at the Apollo Theatre and made it to the finalist round. Since his teens the list of the people that Mr. Henry has worked with has grown at a breath-taking pace. It includes Yolanda Adams, Sara Bareilles, Stanley Brown, Ray Chew And The Crew, P. Diddy, Kirk Franklin, Kenny Garrett, Rob Glasper, Ron Grant, Lalah Hathway, Derrick Hodge, Israel Houghton, Joe, Shaun Kingston, Donald Lawrence, Mary Mary, Donnie McClurkin, Michael McDonald, Boyz 2 Men, NAS, Snarky Puppy, Tommy Sims, Bruce Springsteen, The Roots, Hezekiah Walker, Bishop Jeffrey White, Betty Wright, and Timothy Wright.Listen to Cory Henry's solo work HERE.

My son asked me to listen to a performance and I immediately thought Billy Preston is back. I have always loved hearing the sweet soulful sounds of the organ
ministering to the masses. Blessings to you Corey. Let the Lord use you.

I have been listening to this talented musician for quite a while. I love the performance in Oklahoma. One of my favorites is the tribute to Melvin Crispell. I enjoy Mr. Henry's music because he plays different genres of music.