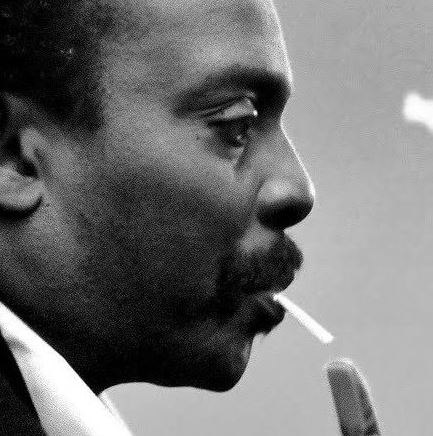 I met Butch when I was 17, in Pomona California. I was about to go to college. I think that he had been in the service and had come back. At that time he was playing the cornet. Not sure that he was conducting yet. We played together several times but my career was largely separate from his.

When he started conducting it opened up a new world for him. He really got his presence in the music through conducting. He used a lot of different hand signals. It was a very creative way of treating big band music. He would take a riff out of a solo and make the band play it. He would lift out a certain rhythm, designate certain notes to players, etc. It all went on in the air, he made an arrangement there, and he kept the music fresh. 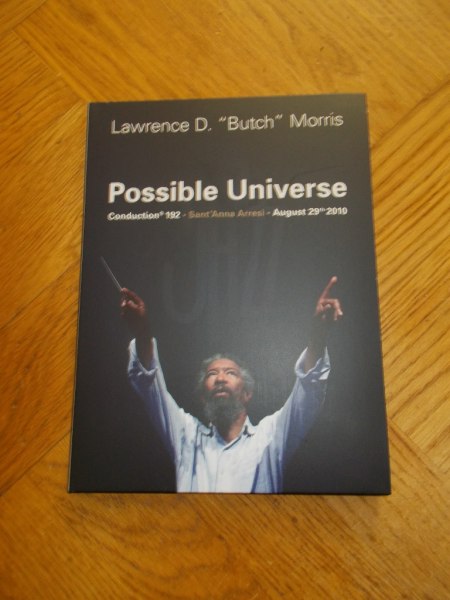 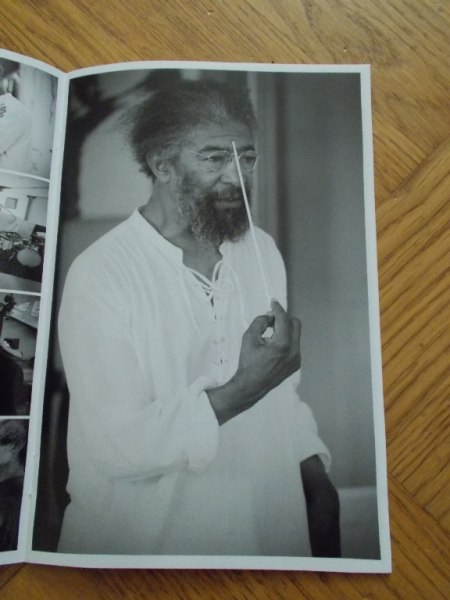