David Murray: - These days perhaps five percent of the artists have talent 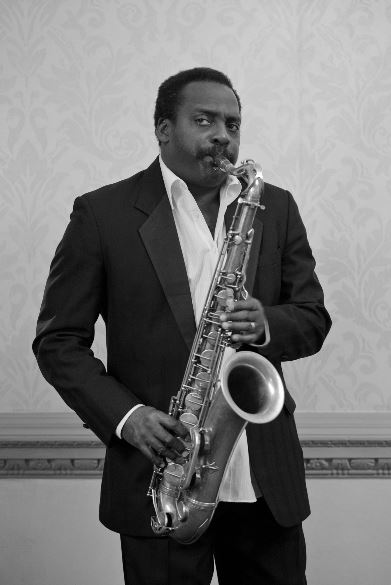 Music was always in front if me.  My mother was a pianist and the director of music in a church, where she played the organ and piano, and directed the choir. My father played the guitar. I started taking piano lessons at five years old, for a local piano teacher. I started playing saxophone at nine. My brother played the clarinet by then.

I always knew that music was going to be my profession. It was a matter of getting sports out of my system. My friends played sports, so I did too, and I let it run its course. My special friend was the saxophone, and some of my friends were jealous and wanted to be musicians too. It lead me to college, it got me a state scholarship because I was gifted, it lead me to New York for independent studies. I didn’t graduate, but forty years later I was awarded a doctor’s degree in music. My kids joke about it, joke about how it took me forty years to finish my education.
I am preparing to go back to New York after many years in Paris. It’s not a change, it’s an expansion. I have accomplished what I can over here in Europe.

I will be working with a trio with Terri Lyne Carrington and Geri Allen, and also with my quartet. The big band is on hold until I’m back in the flow, but I’ll be playing Mondays in the clubs. I’ll be coming back to the big band. I have done it for decades. I played in Cuba and Japan with the big band. And people want the big band but they don’t want to pay for it. They start economizing with cheap flights and cheap hotels. 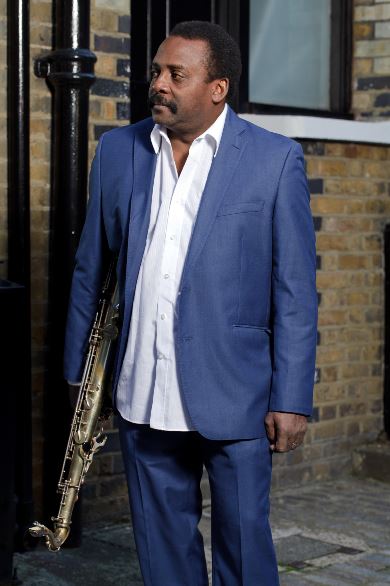 There are so many types of great artists, but many people don’t have any talent at all. These days it’s perhaps five percent of the artists who have talent. Anybody can imitate a musician. If you say “Meet me at twelve, bring your score and I’ll bring mine”, they want you to listen to tapes. Very few are talented. It’s riff raffers all around. People used to hand out business cards, then they started handing out CDs. It’s why I left New York. You were chosen to make a record, now you choose yourself. I am glad that music picked me. I have made two hundred records. I was given the Guggenheim Award and many other accolades. I can’t live on them, but I am proud over what I have accomplished. However I’m only as good as my latest solo.

There is a duplicity in music. People say “We don’t want to play jazz anymore” and then they loop a jazz record and kid around. In twenty years it’s going to sound pretty crap. You walk into a store and there is a loop of something going around in there, and long after you left it’s still going around like a bat in your head. And everybody plays gigs with a funky tune at the end so that the crowd goes home happy.

David Murray is a Grammy Award-winning artist, who has had a successful career in Music since the 70'ies. Find out more HERE.