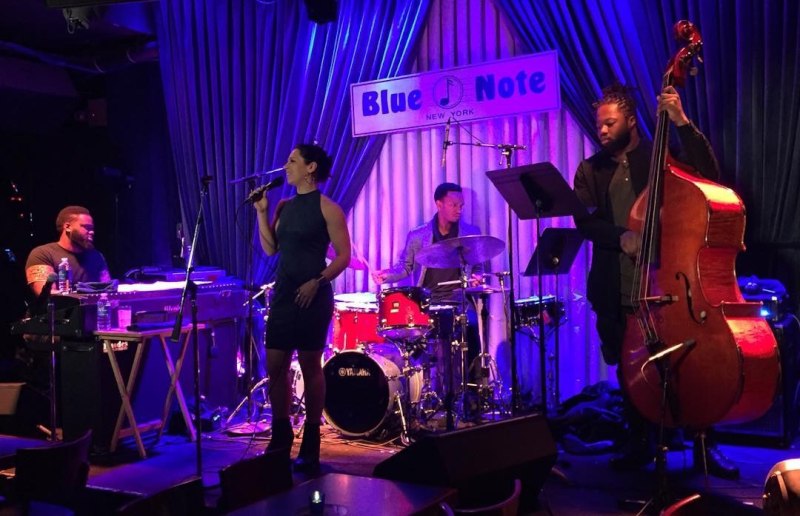 New York has been in my dreams as long as I can remember, but it was after coming here for a visit 8 years ago I knew it was time to turn the dream into a goal, and so I started to plan my big move. I was teaching at a Universtity in Finland.

During my first year in the city I was lucky to get a steady gig at Lime Leaf and I have been there with my trio every Thursday for almost 5 years now. It’s so great to have a place to try out new material. And I’ve met so many good musicians and friends through doing that gig.

I released my third album ‘Sing to the Sky’ last October. It’s my first release in the US. It took a while to get the music together. Coming to New York was overwhelming in many ways, but especially it made me really think about jazz and its origin in a new way. I guess I was a little intimidated being surrounded by all these great American musicians, at the same time considering the cultural aspect of jazz more than treating it as an academic field, which I feel is happening a lot these days. 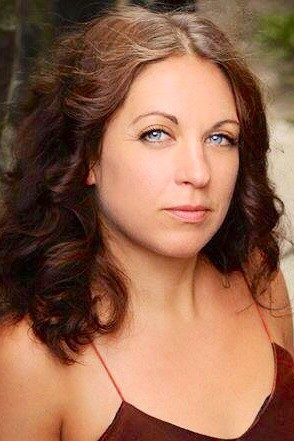 So I took a step back and thought a lot about these things, talked to people, read books etc. And little by little the music came together and I had a feeling that it was already written and I was just discovering it. Kinda like that Michelangelo quote “Every block of stone has a statue inside it and it is the task of the sculptor to discover it.”

I played classical piano growing up, but fell in love with the sound of saxophone. So eventually I got into jazz. I listened to everything from Spyro Gyra to Charlie Parker. My heart has always been close to music with a groove, that makes you feel good. I always had a longing for singing though. Looking back, I can see how everything I’ve done musically growing up, student big bands, wind orchestras, classical music, singing etc comes together in my composing and singing.

On a typical day I get up and have some coffee before I practice, answer emails and go to the gym. Usually I give lessons to students in the afternoons, and I devote my evenings to being creative at home, or if I don’t have a gig myself, checking out some music in the city. Being an independant artist sometimes I feel like I’m always working.

During the rest of the year I’ll be doing what I am already doing and I’m also planning to take my music outside of the US and play more in Europe and Japan. I’m also starting to write music and lyrics for my next album. 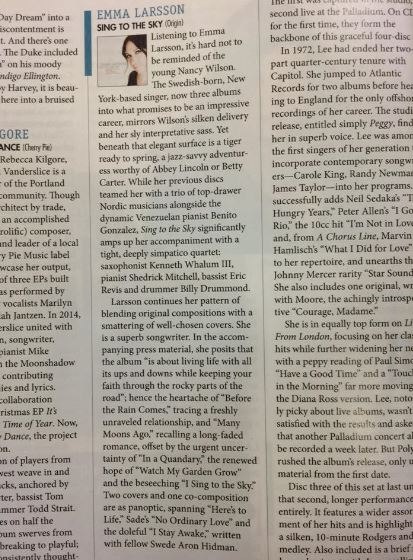 There was recently (March 23 2016) a nice review about Emma Larsson in JazzTimes: "... Beneath that elegant surface is a tiger ready to spring, a jazz-savvy adventuress worthy of Abbey Lincoln or Betty Carter. "

Emma Larsson is a Swedish singer based in New York. She released two albums while based in Scandinavia: Irie Butterflies (2006) and Let It Go (2010), where she also studied music at the Sibelius Academy in Finland. Her third album, a US release, is titled Sing To The Sky.

Previous post: The Music Journalist Of The Year award

Next post: The Music Journalist of the Year 2015 is Ruth Saxelby!