How it first began...

How do people first connect with music? Discover how. This is what a few of the contributors to this site said on this topic.

When you read it you might realize that two of the most important people in this perspective could very well be our parents... And it may just be some food for thought to those out there who are parents to young children now, when music might have taken a back seat to other things that go on in their homes. 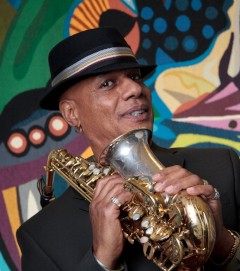 TK Blue:
- There were several factors that influenced my early attraction to the saxophone. I used to listen to James Brown as a teenager and I love Maceo Parker on alto sax. I used to pretend that I was playing those sax solos with “The Godfather of Soul”. 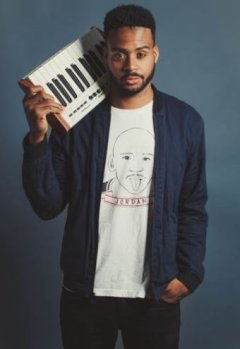 Kris Bowers:
- My parents got me started in music. They aren’t musicians, but they put me in lessons when I was 4 or 5. They let me try other things as well besides music. 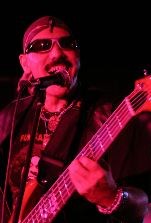 Lige Curry:
- When you are a kid you are trying to figure it out. I had relatives who thought that I should get into sports and others who thought I should be a doctor. But my auntie, one of my mother’s sisters, got me a toy guitar and she was right. I started playing with it like I did with the rest of my toys, but the guitar was more interesting. 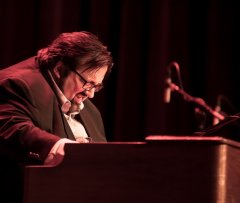 Joey DeFrancesco:
- It definitely meant a lot that I grew up in a musical family – it’s why I play music! It is also why I play the organ. I got the love for it at home. If I hadn’t been around it I wouldn’t have known about it. 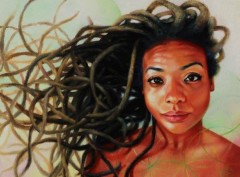 Jennifer Johns:
- My parents say that I was singing before I could speak. As a child I sang with my dad, who was my first voice-coach. 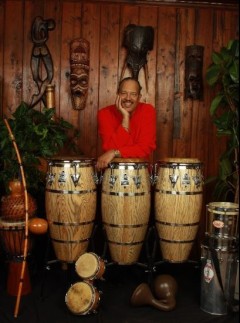 Steven Kroon:
- At a very early age I became paralized by the music on the radio. My older brother Bobby started playing before me, and I chose to follow in his footsteps. He was a great inspiration to me and my first mentor.
When our parents discovered that we wanted to play musical instruments, they went and bought us our first drums, and were happy to let us practice in the basement.
I often tell people that music chose me. I felt like lightening struck me the first time I heard music coming out of the radio. From then on it was love at first sight. 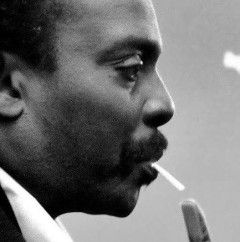 David Murray:
- Music was always in front if me.  My mother was a pianist and the director of music in a church, where she played the organ and piano, and directed the choir. My father played the guitar. I started taking piano lessons at five years old, for a local piano teacher. I started playing saxophone at nine. My brother played the clarinet by then. 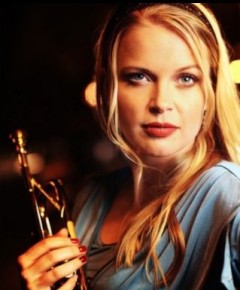 Bria Skonberg:
- My family were supporters of music, and there were musical instruments around the house. My brother played the fiddle. I picked up the trumpet in 7th grade, and then I joined the school band.