Imad Mohabek: - My recordings were lost because of the war 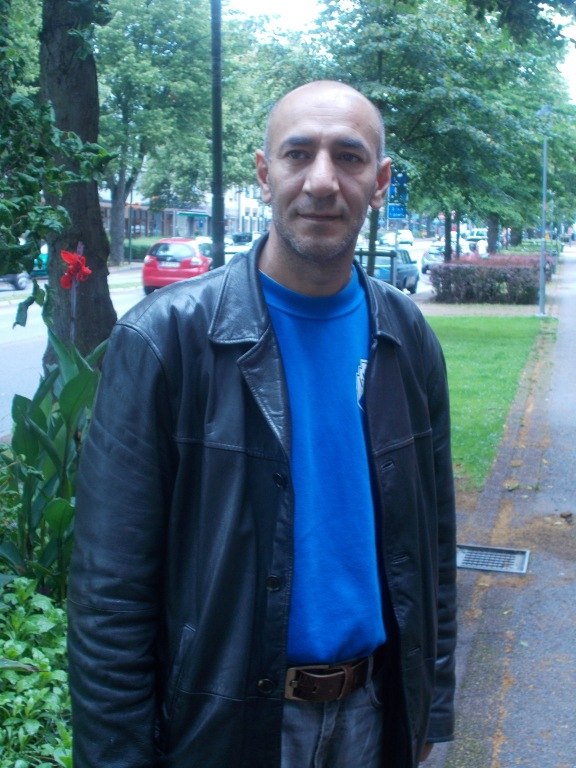 I started playing guitar when I was eleven years old. I am self taught but later on I went to Aleppo Musical Institute, which is a private institute in Syria. I don’t know why I wanted to play the guitar. It was something within me. The guitar is an international machine that isn’t as well known in Syria as it is in other places. It is a limited scene for the guitar because of the quarter tones in Arabic music. But I have invented my own way of playing the guitar and reconstructed my guitars slightly. I am inspired by a lot of music. Everybody has their own way of playing.

My family weren’t musicians when I was growing up, but my brother started playing the drums. By the time I was sixteen years old I wanted to be a professional musician, and started working towards making that happen. I joined a band called Comedas, and we played in private clubs on the weekends. It was my job for four years before I was called in for the military service, which you had to be in for two and a half years in my country. It broke the band up.

When I got out of the army I couldn’t find work, so I moved to Greece, where I lived for nineteen years. There I worked as a professional decorator, until the financial crisis in Greece caused mass dismissals and also racism. They didn’t like Arabs. I moved back to Syria, but not long after that the war came in 2011, and not in the least to the region where I was.

I play by ear and compose music for myself. All the music that I have recorded over the years has been lost because of the war. I hope to be on a stage playing in the future, but so far I have not been given the chance.

Next post: Joe Acheson and the abstract quality of beauty