Jean Chardavoine mixes his Haitian roots into his gorgeous music 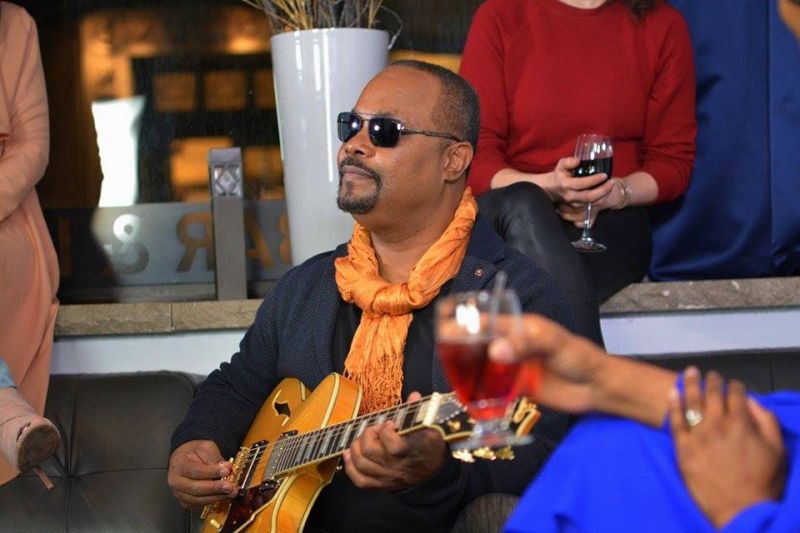 An article with Jean Chardavoine

Music to me is communication. It is a universal language. I can speak to people anywhere through music and they will understand me.

Music is also love. You can’t really express hatred through music. There was gangster rap, but it didn’t last long.

Music is love, unity, freedom. Music ignites freedom. It’s about people expressing their wish for freedom where there is none. The Civil Rights Movement started in music. Music is where people come together.

I grew up in a family with a father who was a professional Haitian musician. My mother didn’t want me to be a musician. She had seen the drinking, the women… It was only when I came to the US that I could start playing. There was a lady next door who had a guitar. I cleaned her house, and she gave me her guitar, and said that it was my payment for cleaning her house.  I kept that guitar by my bed at night, scared to lose it.

If you are Haitian you basically have three professions to choose from. You can choose to be a doctor, a lawyer or an architect.  I was playing Hendrix by ear in High school. I went on to higher education to study medicine, but everybody seemed to have a guitar, and I went to a concert and lost my mind: “That’s what I want to do!”. So I majored in composition and orchestration instead of medicine. 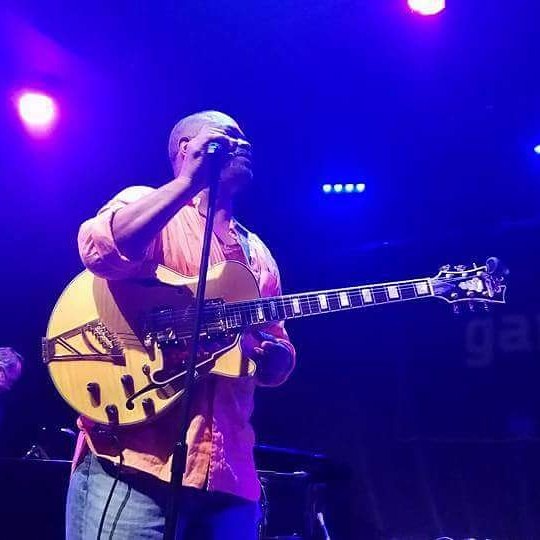 I first fell in love with Hendrix and the rock era. Then came jazz. About fifteen years ago I got into my Haitian musical heritage, which is a rich and vast area in terms of melody and rhythm. About two years ago I found out about Dahomey music, which is a family of rhythms in unusual time signatures, like 7/4. You can still dance to them. Their roots are from Africa, and I started to explore them on my last album. My music is a bit like gumbo. All my favorite foods may go into the pot.

I stayed away from Haiti for forty years. My father experienced persecution and I was told not to go back. I’m the only man in my family, I have five sisters. Then I went back in 2015, as I was invited to play at the Port-au-Prince International Jazz Festival, and since then I have been back eleven times. I fell in love with the country. They can’t keep me away now.

I am currently writing for a new CD, going deeper into the Haitian flavor. It will be a producer album, meaning that I am going to feature a lot of singers.

Jean Chardavoine is a musician and composer based in New York. He embraces hs Haitian roots in his musical output, and has received many accolades.