Jennifer Johns: - We need to take our art seriously too 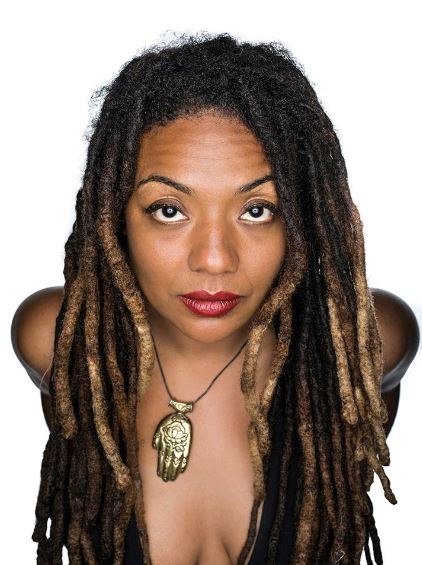 My parents say that I was singing before I could speak. As a child I sang with my dad, who was my first voice-coach.

Growing up I listened to Earth Wind & Fire, Stevie Wonder and The Pointer Sisters. When my parents separated my aunt moved in, and introduced me to reggae. Bob Marley became a fixture.

Music is air. It is life.
It's the language of spirit.

People often complain about circumstances, and for example about the media being manipulating, but the media is made by master artists.

We need to take our art seriously too. When I'm at my best I'm a sorcerer.

My first album, a lifetime in the making, and then I recorded it in ten days, in a basement, with pneumonia. I hadn’t intended to do it that way, but I had already paid for the studio. The album represents a moment in my life. It’s a snapshot - where I was at the time.

Record company people are shady. What happened with my second album was a blessing. I don’t need to be controlled. I needed to take a break. It was my most poppy album.

Their goal was to have a new hot single. I called them and said that I was overwhelmed. They replied that I had a responsibility. I shifted courses, but I never stopped singing. I have done everything from opening for people to rocking the presidential debate. I soon learnt that my music was powerful in service to my community. I was upset with the label, but I am not subject to anybody else’s anything.

Jennifer Johns "I Am The One" featuring Vanessa German /audio

I have been aware ever since I was five or six years old. It's always been with me. I heard “We are the world” and was an activist already by then. I am from Oakland, home of The Black Panthers. I raised money for hunger - at the age of six. I allowed myself to feel, to feel the nuances of this human life.  And by the time I was an adult living in New York I realized that I needed to stop trying to be a pop star. At that time my mom got a disease. I heard the news on International Women’s Day. I sang my prayer on stage that night, and Green For All were in the audience. After the show they said “You have a real understanding for how the green world effects the inner world”. And I wanted to talk about food injustice, about how in urban areas the likelihood that you are eating real and healthy food is almost zero. Green For All flew me across the country - to open for them. My voice is a tool that opens the spirit up to a message.

Introduction to The F.U.N. Manifesto

Currently I’m in South Africa. I am here for FUN, the Free U Now Manifesto.

My intention is to travel around the world to ask people about freedom. Being a black woman asking, seeing for example what’s going on in the US and in South Africa. I believe in America and in South Africa. I believe that we will get there and I believe that we will reconcile in time so we can move on. It requires willingness to engage, and from those who get benefits from oppression it does requires something more. We really need to get out of all the madness of the ego. - It requires for the people who can do that to set examples.

It's twenty-two years since South Africa rejected apartheid. There are no rules for where and how we go on fom here. 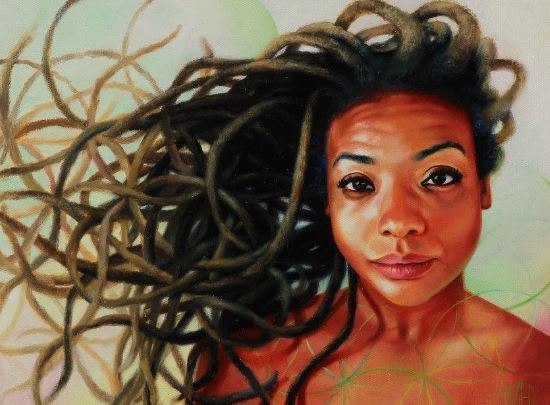 Jennifer Johns is a singer, producer and artivist, who is currently travelling the world with the F.U.N. Manifesto. After releasing HeavyElectroMagneticSoularPoeticJungleHop in 2004, she has opened for acts such as Ms. Lauryn Hill and The Black Eyed Peas, and for a long period of time she has also been an artistic spokesperson for awareness and social justice through her art, performing for example at presidential debates and alongside Reverend Michael Bernard Beckwith.

and about the F.U.N. Manifesto HERE

Next post: Presentation of The Music Journalist Of The Year-award