Joel Forrester: - Our times cry out for the community in music 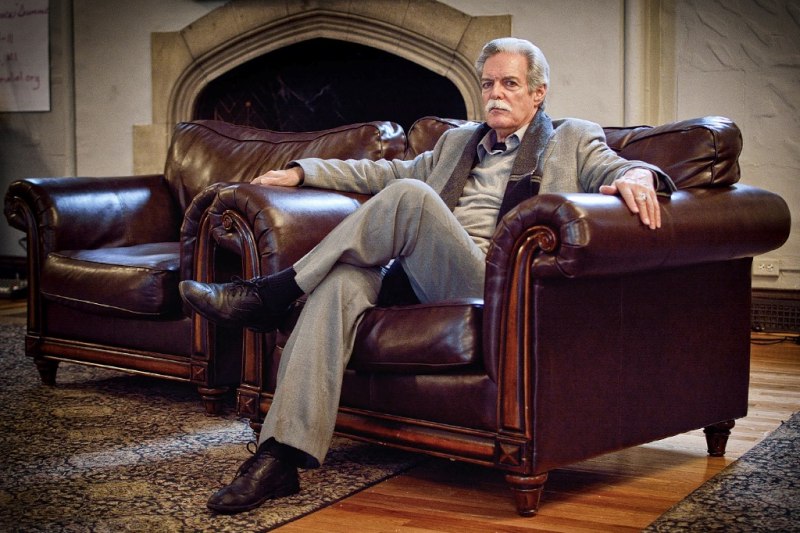 An article with Joel Forrester. The composer and pianist talks about where his band The Microscoptic Septet are at currently after their 2017 release. Photo: Thomas Schaefer / www.ts-fotografik.de

What we will do with the Micros has been up in the air since we rebanded a few years ago. The co-leader lives in Sydney. I sometimes refer to us as a zombie band – we reconvene in New York and are alive again. We have plans to continue, I think.

I feel that we are survivors of the 80’s and 90’s era in New York. These days there are few venues that can support a band of our size. We also used to have more time. The high cost of living these days effects a lot on the music scene.

There used to be specific strands of jazz that sorted themselves out, and The Microscopic Septet combined them. We aren’t a band of long and selfish solos. We are about collective improvisation, and solos with music underneath, the same as the big bands were.

Now there is no longer an avant-garde in music. 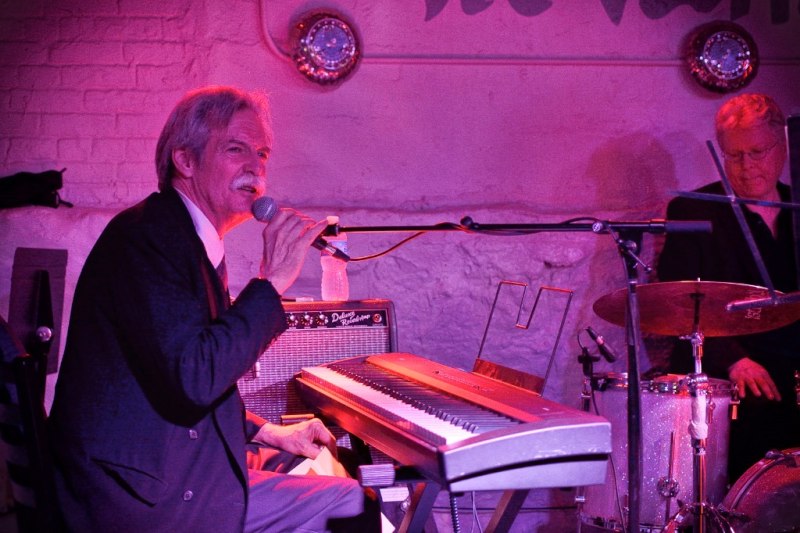 Thelonious Monk means everything to me. I first started listening to him when I was 12-13 years old, and I used to hide the record player under the covers of my bed and keep listening. Later I met him, and he was just as eccentric as his music was. I played for him. He was in another room with the door open. I thought that he would come out and correct me every now and then, but he never did. If he liked what I played he simply kept the door open. If he didn’t the door would slam shut. It did a few times. And I realized that the door stayed open when I developed the music I was playing.

A good composition has to have integrity – and the sound of surprise. I also believe that the rhythm and timing are equally important to the harmonies. My compositions always start with the rhythm.

Even more important than the beauty in music is the symbolic of people getting together through music, the community in this artform. Our times cry out for this. Everything is splitting apart in the times that we live in, and community is a great human need. Music is a necessity in the resistance against breaking.

Next post: The Music Journalist of the Year 2016 is Dorian Lynskey!