Joey DeFrancesco: - The world would be a mistake without music 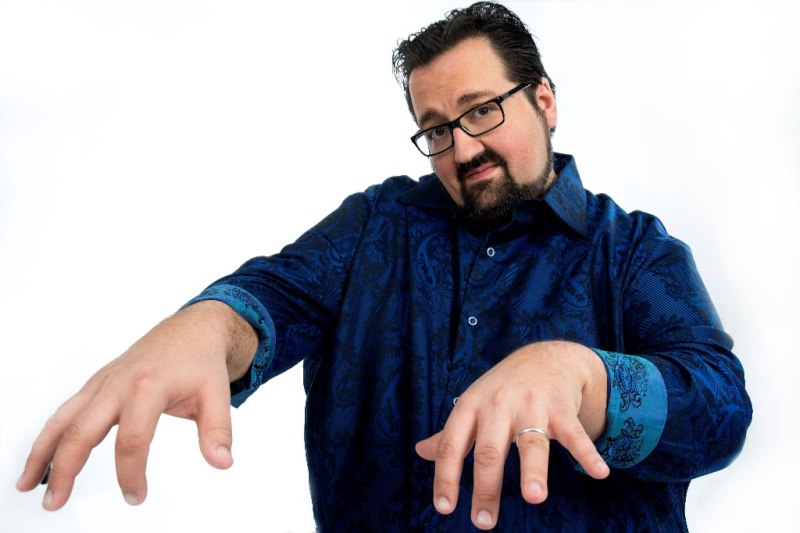 It definitely meant a lot that I grew up in a musical family – it’s why I play music! It is also why I play the organ. I got the love for it at home. If I hadn’t been around it I wouldn’t have known about it. I even got interested in repairing Hammond Organs. When I was ten we had to get a service technician in, and it was really expensive. After that I learnt how to pick an organ apart and put it back together again. I’m often able to help people fix problems with their Hammond Organs.

To me the Hammond Organ is magical. They are handmade and no two organs sound alike. They all have personalities.
I have always been doing what I have been doing, you know. I didn’t stop to pay much attention to what people thought about it. And I always had great piers and people around.

I met Miles Davis in Philadelphia, where I come from. He was on a morning show on TV where my band had been called in to play. He heard us play one chord, and then he stopped the band. I was wondering if I was going to be embarrassed, but he asked me for my name and called me eight months later. 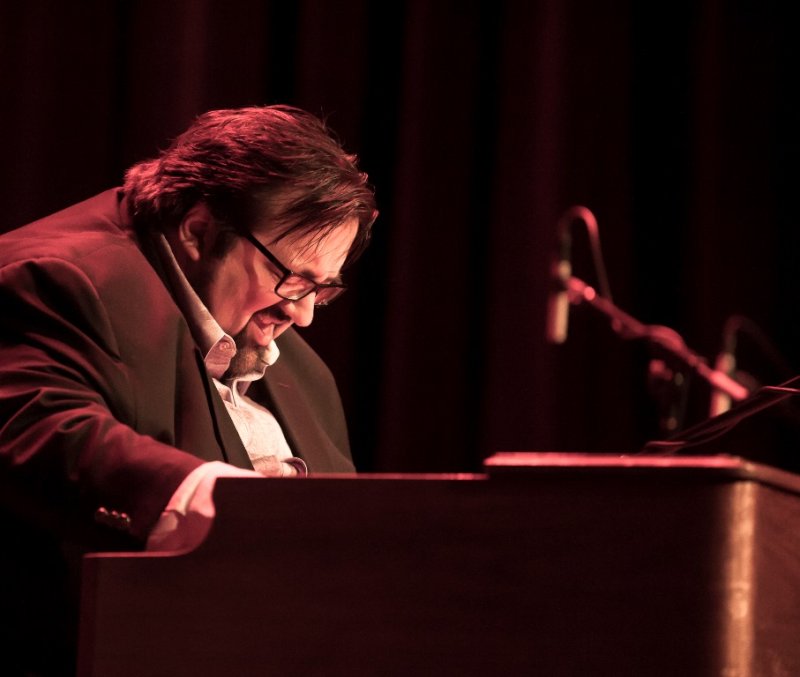 I learnt so many things playing with Miles and being around him. I was very much a traditional jazz player when I started playing with him, and he knew that hiring me. He would talk to me about Charlie Parker, John Coltrane and Dizzy Gillespie. He showed me a lot of things, like the importance of space in music. And hearing that trumpet in my ear all the time made me want to play the trumpet. That was when I got a trumpet and learnt how to play it. And when Miles heard me play he handed me his horn. He said “You sound just like me”. He just embraced the whole thing, and gave me mouthpieces, and made me play in front of other artists.

I played with him for six months. I had just finished my first record, and the record company basically told me that I had to leave Miles’ band. He was hurt but he understood. After that we hung out. When he played his last concert at Montreux in 1991 I was there with my band. I carried his horn for him, and went to his hotel to see him. He was so nervous, saying how he hadn’t played Gil Evans’ music in thirty-three years. He was so humble. And at that concert he played so beautifully it was unbelievable.  He was so special, and in the later part of his life mellower. I hear a lot of stories, but they are not about the Miles I knew.

What makes a great artist is all kinds of things, but the biggest thing is the feel. Technique is secondary. A lot of people don’t have a lot of technique but they play their hearts out. Like Miles said it can take a lifetime to learn to play like yourself. 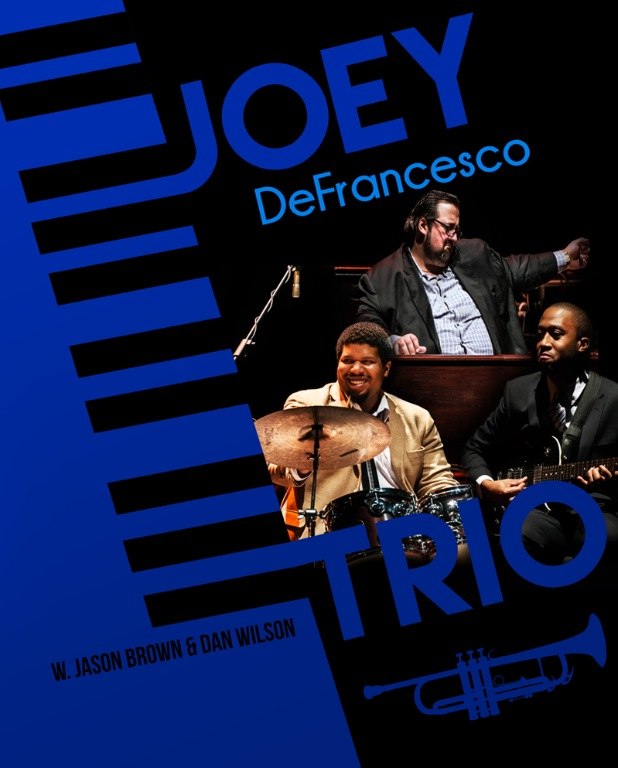 I am always working. I have melodies in my head 24/7. I have my music room and I go in there several times a day. Just now I have almost finished some modifications to my organ. Next my trio is playing in Florida on March 12. And in the next few months I’m touring in Indonesia, the US and Europe, after which I will go into the studio in June to hopefully record my next project. And you’d better believe that I’m always happy playing music. I’m thrilled to get behind the instrument. Before a gig I wonder “Are we going to play yet?”, checking the time. All the great musicians that I know are like that. I like playing music with people who can go anywhere musically at the drop of a hat, and we don’t label the music. I am not a jazz musician, I am a musician, and we go anywhere when we play.

The world would be a mistake without music. Whatever you’re doing everything is so much easier with earphones. And rhythm is all around us. 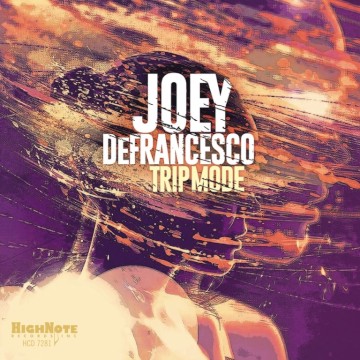 Joey DeFrancesco is a Grammy-nominated organist and trumpeter, who has released thirty+ albums and played with a large number of luminairies in music, since he first signed his first record deal at the age of 16. Find out more HERE.