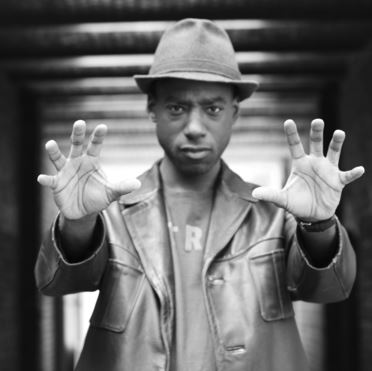 Kelvin Sholar is an award-winning and Grammy-nominated pianist, composer, producer and writer, who has collaborated with a long list of greats, bringing cutting edge ideas to boundary-crossing music. He appears on countless recordings, has written music for films, and given masterclasses all over the world. Originally from Detroit Sholar is currently based in Berlin. Find out more HERE

Sadiq Bey is a poet, performance artist, percussionist and composer. Bey is originally from Detroit and is now based in Berlin, where he releases music as >green_man/ and schwartzegeist. Find out more HERE

The music in the interview is ''Continuum'' from the Kelvin Sholar recording Between Worlds.