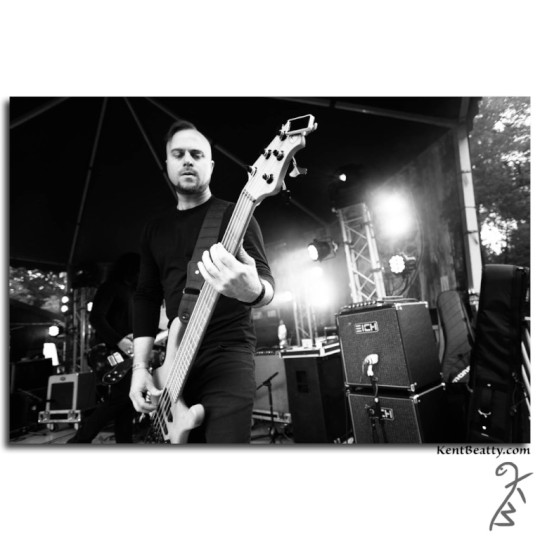 This time of the year is usually busy for musicians. Here in the USA, as well as in Europe, festivals seem to happen every week from April to August. It makes sense that people stayed in for the winter and are ready to get out in the sun! New Orleans Jazz Fest and Festival International de Louisiane are two big festivals that just finished here in the gulf coast region. And Hangout Fest just happened too. It’s my personal favorite, because it’s the only festival I’ve been to that’s on a beach!

After NAMM in January and a calm February, I worked with 6 bands in 2 months. A lot of time goes into balancing each band’s schedules and rehearsals. At Festival International in April, I played with 2 bands on the weekend, after staying awake the night before to do 2 early morning news (04:30 & 05:30) TV performances. I slept before that evening’s show and the festival weekend was a success.

Our latest album, Farmer’s Almanac, was released in 2018 along with several music videos. We toured across Europe & USA playing the new music, and 2019 saw the release of the deluxe edition vinyl. We are excited to return to Europe for two festivals in Switzerland this summer and a full tour later in October. I’m personally excited to return to Lucerne, one of the first places I ever visited in Europe, and where Keb’ Mo’ will be playing on the same festival date as us. That will be the third time I’ve played a festival date next to Keb’ Mo’! He’s one of my favorite blues artists, and I hope we’ll have time to watch their show. He and his band are just incredible.

KENT BEATTY is a successful and busy bassist for hire, as well as a member of Brother Dege & The Brethren, who are doing very well with their recordings and performances.
FIND OUT MORE HERE
Kent has previously contributed several articles to this platform. Enjoy one of them HERE

Next post: Tray Deuce a.k.a. Ron Westray: - Critics should focus on the music!