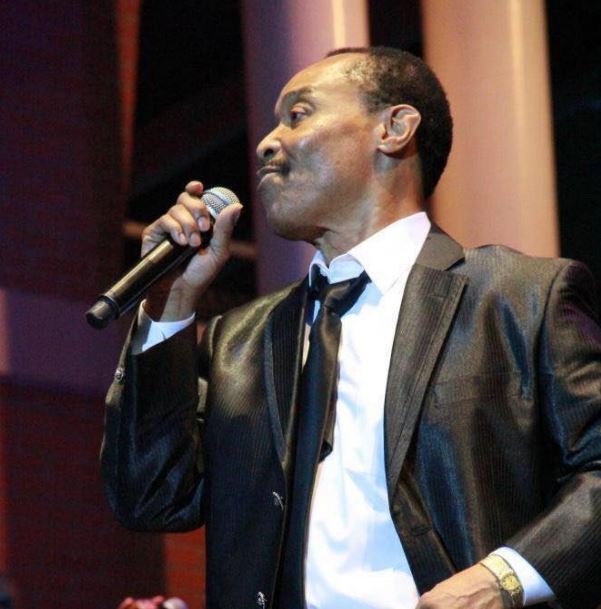 An article with L.J. Reynolds

To me music is my life and what I am driven to do. It is what I will be doing until I am under ground.

Even at the time when Aretha Franklin was really sick she was still working on an album.

There is never the last album.

Music is the air I breathe, the food I eat, and my gasoline that keeps me going.

L.J. Reynolds' new single "You and Me Together, Forever" off the forthcoming new solo album

I am just now releasing a new solo album, “You And Me”, featuring the single “You And Me Together, Forever”. It is a great record, one of the best I ever made. It was recorded in 2018 and will be out in a few weeks. It includes a remake of “Key To The World”, from my self-titled solo album, which has been a big hit in my solo career, and which the public demands to hear at The Dramatics’ gigs too. I am trying to top what I already did. You can always do anything even better. The new record also for example includes a cover of Marvin Gaye’s “Mercy Mercy Me”, where I have added to the lyrics. It is a line-dance product. My records are great stepping records. I have an extensive solo career that features solo albums and gospel albums, with songs such as “Touch Down”, which was a single from my album "Lovin Man" , and albums such as "Travelin" and “Tell Me You Will” . I for example covered Aretha Franklin’s “Call Me”, so she called me and said that I had asked her to. That was really funny! She sometimes also came out after that song at my concerts.

It was suggested to me that I should cover something from Motown, and my video for “Come Get To This/Stepping Out Tonight” has nearly a million views on YouTube right now.

A lovely and popular video for YouTube to safekeep: L.J. Reynolds' "Come Get To This/Stepping Out Tonight" off the release "Get To This"

My daughter has passed away. I am nearly in tears when I talk about it.

A typical day in the studio back in time with The Dramatics, if I wasn’t producing, was a good eight hours long. We made sure that we had fun, and we allowed very few people to come to our recording sessions. We were focused, and always focused on how to outdo each other.

After eight hours we had a record.

The Dramatics - as good as it gets - "(I'm Going By) The Stars In Your Eyes" on Soul Train, where this act appeared 20+ times

It wasn’t work and it isn’t work now. It’s the traveling that is the work – on stage I’m at home. And the most fun of all is when you get paid.

We had thirty-seven hits. I have many favorites. I wrote a couple that are favorites… I can list them – it would take a while. 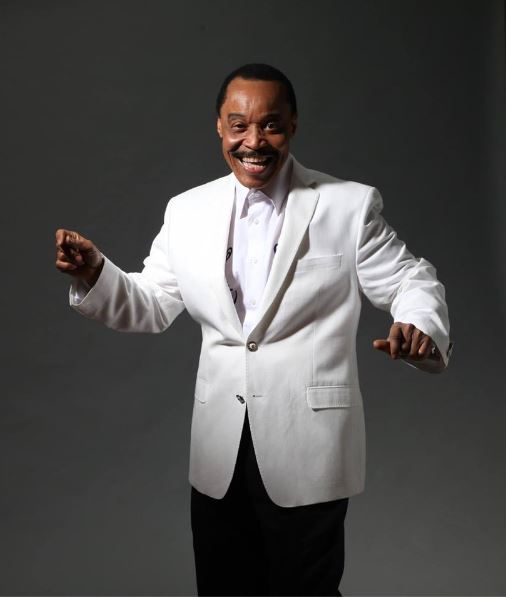 The music business is rough on all. I have the gold records, but there has been obstacles, the shift to the digital world, production companies that didn't pay us, drugs, managers that weren’t fair with the money, changes of labels, offers that didn’t come through. There has been a lot happening that the younger acts now aren’t exposed to as much, and I have a saying that I want you to make note of: - If you’re not in control of the money the money is out of control.

It takes its toll living this lifestyle. Being an entertainer can shorten your life, like cigarettes. Tragedies are what they say: Tragedies. I have lost all of that now. And it says that I have to keep the legacy going. None of us are getting out of this alive. There is great feeling and great faith about what you do. We want to be great. I lost my only brother. I lost my daughter. I turn that into song. I have been compensated well, so why more money as the prime driving force? I can only eat so much salmon. I want to do more music. I want to please the public. Artists fight to be liked.

I don’t think that you can ever go back. You can only always go forward.

L.J. Reynolds is a legendary singer, composer, arranger, producer, manager and entrepreneur, based in Detroit. He joined the phenomenon that is the massively successful singing group The Dramatics in 1972, and has since been one of the famous voices and faces recognized as The Dramatics. This group indeed has a dramatic story, but more than anything it has had outstanding and legendary voices and has a very long string of immortal songs to its name. The Dramatics are an important part of modern American history. L.J. Reynolds' brilliant solo career includes several studio albums and two gospel albums to date.

Hi L. J., I have throughly enjoyed your music and videos especially the come get to this /stepping out tonight and you sure like to ball, I have a question, is your daughter one of the girls in the video with you?