Leo Mintek: There is no excuse for not being informed in this world 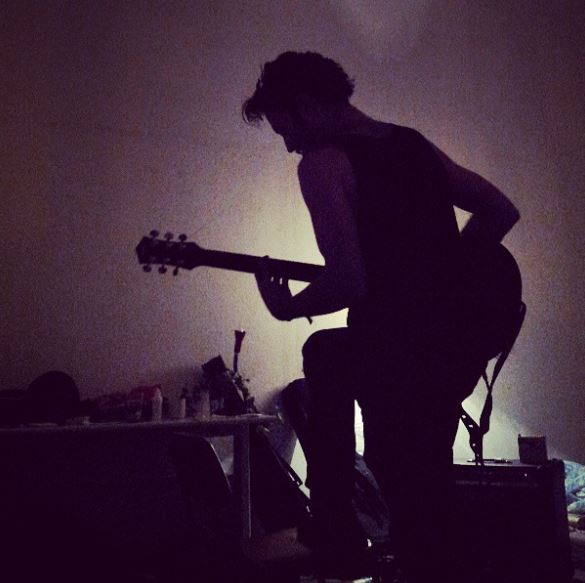 Music and activism go hand in hand for us.  Miles and Jesse were activists together before we formed the band.  They met Joe Strummer in 2003 and he gave instructions, “Start a band!”

There are sometimes references to The Clash when people hear us, and that is certainly something I like to hear, but we aren’t trying to be The Clash.  Thelonius Monk said that geniuses are the people who are the most like themselves… 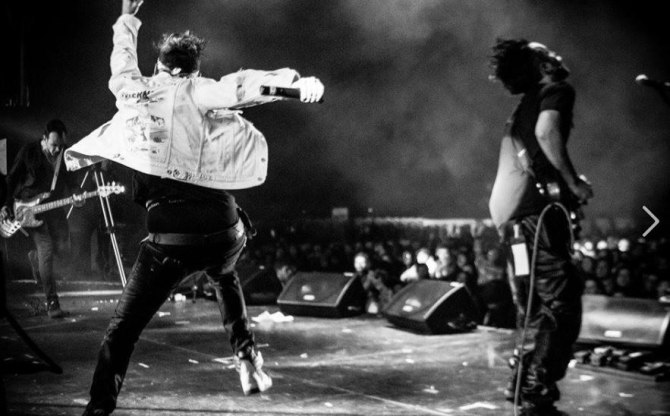 Music should be fun. This isn’t just about criticizing the system, but also about celebrating the kind of society that we would like to live in. If our audience get a feeling that that society is obtainable during our gigs and party because it is, that is something we have achieved.

If regular people listen to us I’m happy that they do.  All people have the possibility to achieve knowledge.  There is no excuse for not being informed in this world.  Politics permeate everything.

Outernational are a band from New York. The band members are currently Miles Solay - vocals, Leo Mintek - guitar, Jesse Williams - bass, Nate Hassan - drums. The band has released the album ''Todos Somos Ilegales'', and the EP:s ''Eyes On Fire'' (2010), ''Future Rock'' (2012) and ''Here Is The Rose'' (2013). They are about to release their new album ''Welcome To The Revolution'' produced by Chad Smith. Find out more HERE.

Next post: Nominate your favorite music journalist/s -- only hours left