Mark Holub: Still finding out what you are doing is important 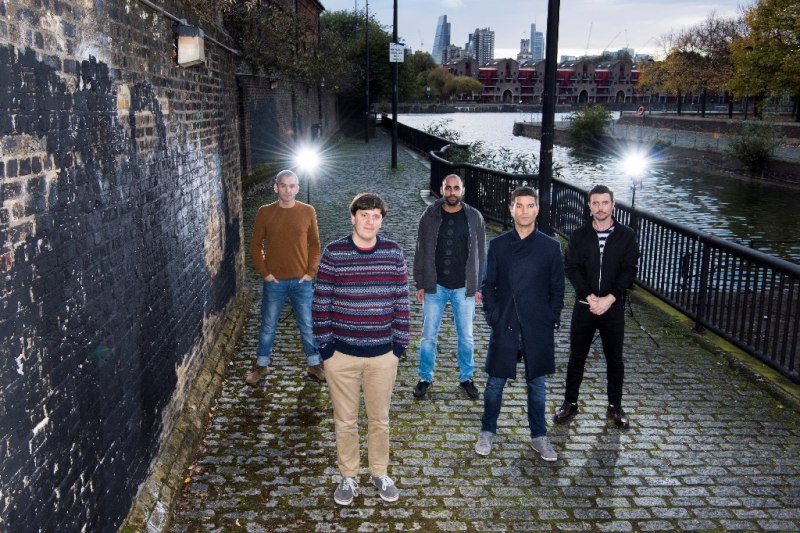 This is our 5th studio album and it’s the first time that we have done it this way. We usually tour a lot and  have ten new tunes that we have played for a year before we record them.  This time everybody brought some tunes, which we recorded in Vienna, and when we go on tour in a few weeks it will be the first time that we play them live. It was all about re-engaging with the process and the band.

A relationship with a band is much like a relationship with a partner. I grew up as a musician playing with this band. I was about 21 when we started and am around 35 now. We used to play concerts a couple of times a month and live within five minutes of each other. Now I live in Vienna, and we work in other ways. If we have a tour coming up we rehearse for a day.

We know each other from playing together all these years, and trust each other. Just now, an hour ago, there was an issue with the keyboards, and I don’t have any preconceptions about what Led Bib should be anymore. If Toby is happy playing synths I’m happy with that.

You have to realize that the people you are playing with are great and trust that something great will come -- and at times when you’re playing live and aren’t happy with your own playing you know that. 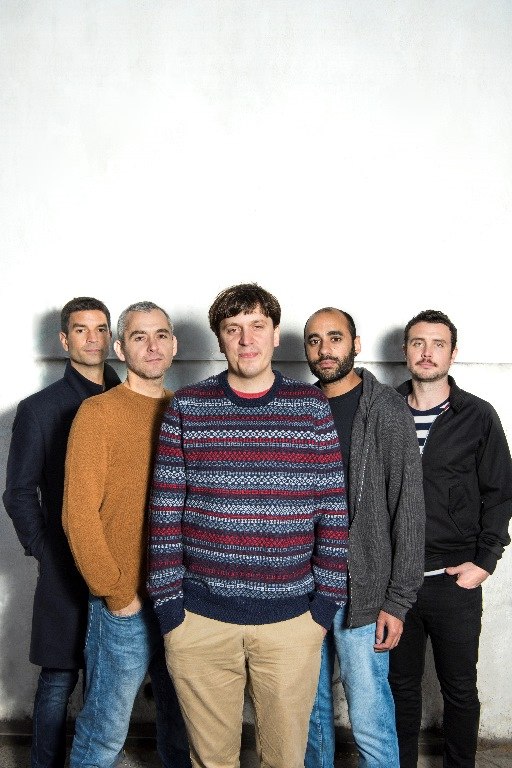 Things are changing a lot for modern jazz acts in the UK. When we first started out in 2003 there weren’t a lot of opportunities for people to play their music in this sort of sphere. And we were searching for chances to tour more. Maybe that has changed and there are tons of bands now. A lot of people are studying jazz and want to have a band. And people are so much more advanced. Not that everything is great. We played North Sea Jazz Festival early on, which was nerve-wracking, and we didn’t know what to do. We spread our instruments far apart on that big stage and it was hard to connect during the gig. But there is less money now. Jazz Services offered small touring grants when we started out, grants that covered the renting a van and made tours possible, but that is gone now. And there used to be visionary promotors such as Leeds Jazz, that are also gone. We are established in the UK and we are still able to tour.

This year we are doing the album launch tour in February, followed by more tours and festivals in the summer. It will be busy. We have fifty shows between now and May.

Led Bib are a modern jazz Group from London. They have released five studio albums to date, and were nominated for the Mercury Prize for their 2009 release "Sensible Shoes". Led Bib are Mark Holub (bandleader), Pete Grogan, Chris Williams, Toby McLaren and Liran Donan.

Previous post: Miles Solay: I’ll give my life but I want to know, will you be there?