Moto Boy: - Being an artist is like being a serial killer 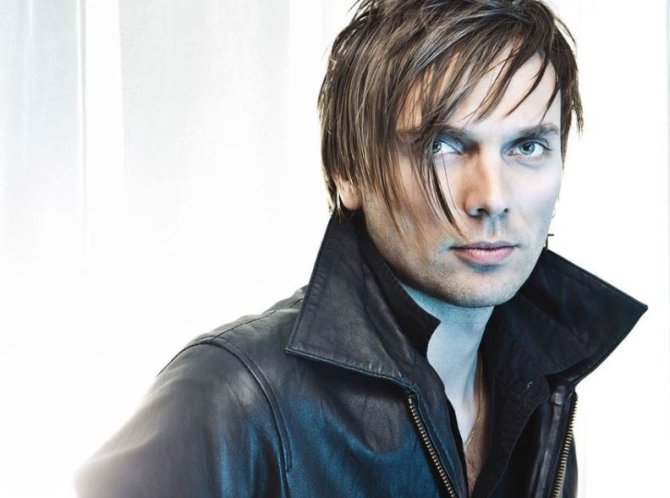 An article with Moto Boy

When I made my debut album there were no expectations on me. It meant that there were few limitations as to what I was allowed to do. There was some success with that, which meant that the team around me grew. More and more people wanted a say about what I was doing. When I made my most recent album there was pressure. There were people who told me that it was make or break with this one. It was the kind of pressure that kills creativity. I had to really struggle to get to record and release my album. I changed too. In the beginning of my career I felt invincible. By this album I had gotten anxious about what I can actually do. Then the entire album disappeared. The studio was flooded, and it felt a little like the flood. The record floated away and I was allowed to start over.

I really don’t understand why a hundred people get to decide what the current trend in music is. The real world doesn’t look like they think. Forty million people around the world get excited about things that aren’t considered trendy, all the time.

I have seen a lot of changes in my career since 2007. The wave of DJ’s is upon us. They appeared at the venues where they are now when the album disappeared. Now it’s about one track, and of course it’s much easier to hire one person than to book an entire band. The producers have become the stars, and there is something great about them getting the recognition they deserve. They perhaps show up to a gig with a USB-stick. All the work has been done and it’s perfect. But DJ’s who don’t make their own music are like one man cover-bands.

I grew up listening to my dad’s choice of music, which was a bit of everything from classical to jazz, and my mom’s choice of Tina Turner and Bruce Springsteen. To this day Borodin’s string quartet No. 2 is engraved on my brain. My own first major experience of music came with the soundtrack to Twin Peaks. I was 10 or 11 at the time and knew then that I wanted to be a musician. I tried to give those plans up in my 20’ies, when I did just about everything but venture into music. I studied law, I drove a truck, I worked in a coffee shop.

Being an artist is a little like being a serial killer. You have a perverted, unstoppable urge that only finds contentment after a gig, when you are able to be calm for some time, until you need to do another gig to feel calm again. I have just finished a tour, and I loved touring this time, because although I had to struggle with my own expectations I got to play with the same band throughout. Sometimes it’s ten tour-stops with ten different band-settings. In a way this was both my best and my worst tour. 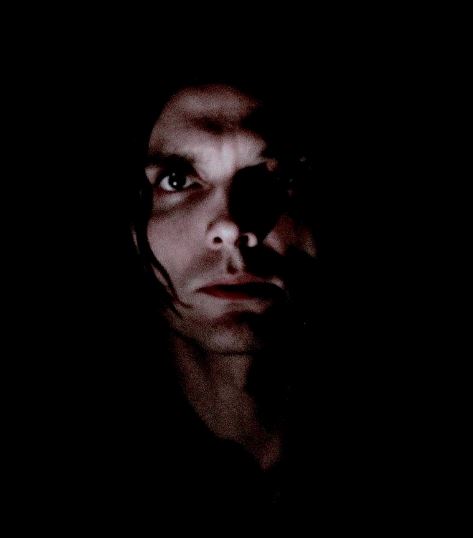 Next I’m about to write symphonic music for the symphony orchestra in Gävle in Sweden, and the music is to accompany a production or Goethe’s drama ‘’Faust’’. Luckily I’m not conducting the orchestra. If I was I would no doubt poke my eye out or something. I have light knowledge of writing orchestra scores. I know a bit about this, but I am getting help in this work process from Karl-Johan Ankarblom, who is an experienced orchestrator.

Short Bio: Oskar Humlebo was raised in the north of Sweden. His first album as Moto Boy was released in 2008 and the second in 2010. In between albums, he released two EPs, composed music for theatre, toured the world, played guitar with The Ark and The Cardigans and has opened for Whitney Houston and Smashing Pumpkins.

The third Moto Boy album, recorded in Berlin with producer Niko Stoessl (Dave Gahan, Depeche Mode) was released in the spring of 2014 and followed by the EP Black Lillies in fall.

For the longer bio and more information go HERE.