A short article with Omar 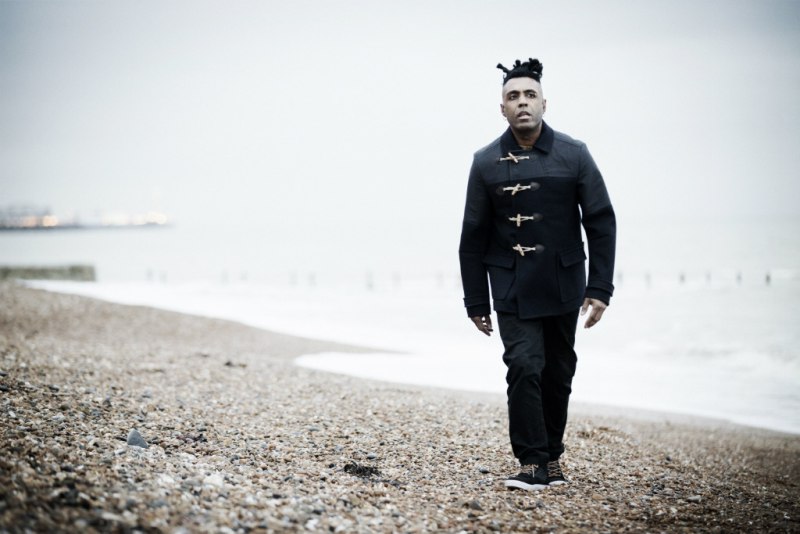 A short article with Omar

''The Man'' is my seventh album. I set out trying to make an album quicker than I made the one before this one, which took me five years. So this one took seven years...

I make everything organically. Soul music made in a chemical way is pop music to me. It may be fantastic but it's not where I come from. I played in orchestras. I'm into live music. Nothing else dictates how I make music. 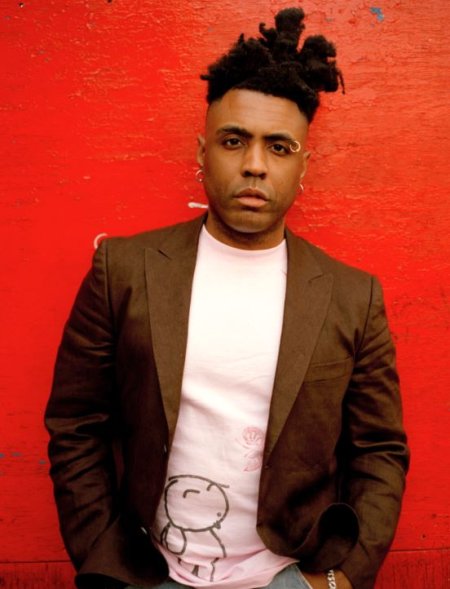 I was lucky to have a dad who was a session drummer with the Stones, Jimi Hendrix and a lot of other great acts. I played the drums when I was 6 and moved on to brass, piano and guitar from there.

Being given outstanding achievement awards tells me that what I have been doing all these years is the right thing. My music is dictated by my feelings. And I feel blessed to be able to make music and pay the bills.

No tv-stations, no radio-stations champion my kind of music in the UK now. And that's where I'm based. My kind of music is called neo-soul. Good things have happened along the way though. D'Angelo changed everything with ''Brown Sugar'' and I really like Pharrell Williams' ''Happy''. That's like soul music from back in the 60'ies.

''There's Nothing Like This'', a classic single by Omar

Omar is a singer, song-writer and multi-instrumentalist, who has released seven albums, from the debut ''There's Nothing Like This'' (1990) to ''The Man'' (2013). He has collaborated with many musicians along the way. His collaborations with Stevie Wonder has among other things resulted in a song that the two co-wrote together (''Feeling You''). Omar has received The Urban Music Awards'  Outstanding Achievement Award, and an MBE (in 2012). Find out more HERE.

Previous post: Andrew Steen: -The benefit of the major label-system was purely financial