Nicole Willis on the soul of Finland 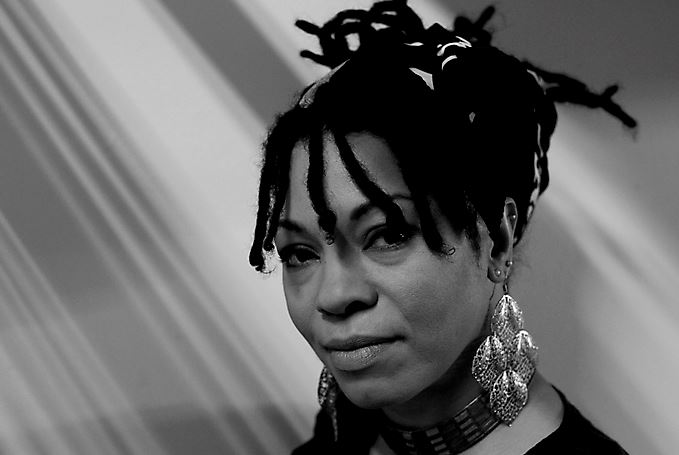 I moved to Finland because my husband is Finish. We lived in Spain, but made the move to be closer to our collaborators, and for our children. We thought it was a good idea, as it would make them bilingual in Finish and English.

I like Finland, the social democratic culture and the rules here that further the arts scene. In some ways it’s not so different to New York. The winters are similar, though longer over here. And the summers are milder here.

Music is my art. It is the medium that I find the easiest to work with. And I’m usually content with the result, it’s never far off from what I intended to do.
It’s also nice to have a following. Of course everybody wants to grow a larger audience. But I do have a following and I am happy as it is.

Nicole Willis & The Soul Investigators at New Morning in 2014

My kids are getting older, but while touring we have made sure that one of us has been at home with them or that they have been with immediate family while we have been away. To me it is important that my children see that I do work. I will make them want to reach for their goals too.

We have been working on a new album during the summer and winter. And this time we wrote the music together. Usually the band have presented me with tracks, to which I added things. I was refreshing to write together. We have written some quality songs in a short period of time. They were recorded after we had played them quite a bit. The album will probably be out in the autumn. We also used a different production team this time, so it’s a different kind of album for us.

Nicole Willis is an American singer and song-writer based in Finland. Born and raised in Brooklyn she was the lead vocalist of the nu-soul group Repercussions, with which she released the albums ''Earth and Heaven'' (1995) and ''Charmed Life'' (1997). Find out more HERE.

The Soul Investigators were formed in 1997. Find out more HERE.