2015-12-11. Published in categories Articles and The Music Journalist Of The Year award.

It is time for the MUSIC JOURNALIST OF THE YEAR-AWARD! 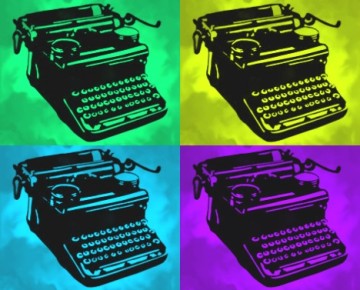 This annual award, which was presented for the first time in 2015, is open for nominations.

The Music Journalist of the Year-award