Oz Noy: - What bores me in music is copying 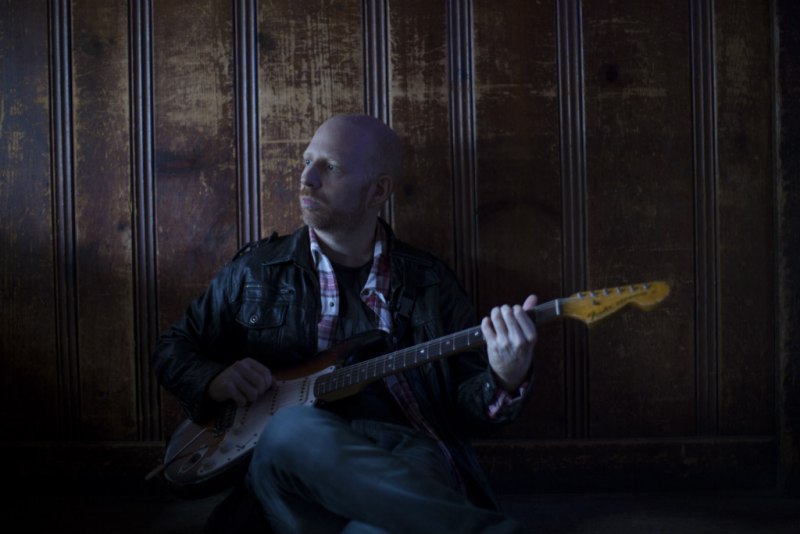 I’m excited about the same things with music now as I was thirty years ago. I’m even a bit more excited by them now. If I wasn’t I would probably drop dead. Music is like air really. A lot of us would be dead without it. Our soul will die! It sounds a bit dramatic but it’s true. What bores me in music is copying. You have to copy when you study, but when artists copy that bores me.

New York has changed a lot since I first came here. The music business crashed, and the same thing happened in New York too. It hit the city hard. New York is still the jazz center of the world, but the scene has changed. A lot of clubs have closed. And now it’s a pretty set reality. There is still good music, but a lot less of it in a lot less places. The only thing that got bigger is the Broadway shows. That’s great for Broadway but it’s not great for real music in my opinion cause Broadway is not music , its theater.

When I first came to New York I played jazz and rock. I was looking for a funk & Blues scene and I couldn’t find one. But the jazz scene just blew me away. New York is about jazz to my mind.

Oz Noy at The Iridium with Will Lee and Dave Weckl

I have made six records and I usually think of the next one already when I finish an album. I have music for another album usually while I’m done recording a record. I get a concept and start to look for ideas, then I play it live, and after a year or two I record. Right now though I don’t have a plan, after my 6th album. I have some ideas tho but not sure what I’ll do next.

As for my plans for the rest of the year I have a tour in Asia just now, having finished a tour of the US. After that I am going to make another instructional video. 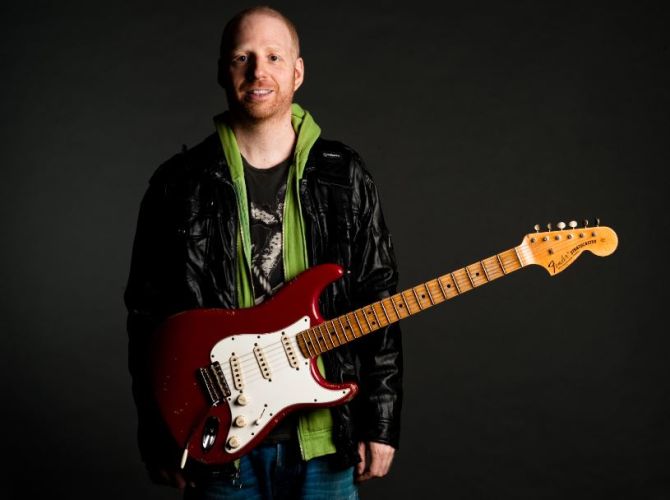 People ask about my pedal work. The most important thing to understand is it evolved through me writing my own music. I only use certain pedals. In a trio setting I need to fill out a lot of space. The pedal work came through me playing on a song, and it is about musical ideas. I’m not the kind of guy who plays with pedals at home, it is part of the music.