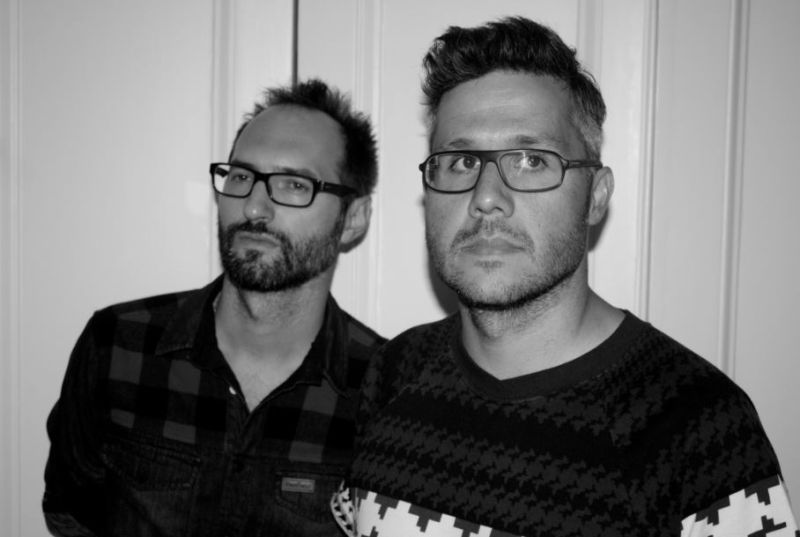 An article with Piano Interrupted (Photo by Claire Belhassine)

TH: After The Unified Field, we were kind of burned out! It was an incredibly intense process and as soon as it was finished we turned our attention to our own personal projects that had been on the back burner. To some extent, The Unified Field Reconstructed was a way to reengage with our work together, and to help us understand musically what the future held for our collaboration by engaging with and bringing artists who we enjoyed and admired into our musical circle.

FK: Our music is the meeting of two worlds, two sensibilities in constant dialogue and we wanted to open the dialogue to other artists.  In the case of this record we decided to use the term 'reconstructed' rather than 'remixed' as it seemed to reflect more what the other artists did with the music. Remixing was originally a practical technique to either extend a piece to be played in a club or to accentuate certain elements of it to make it club friendly. In the case of our record, it's more a reinterpretation.

FK: Deconstructing music means taking things apart and trying to make sense of them. It's fascinating to see what other artists do with your music. They deconstructed the tracks and made sense of them in a different way which is a fundamental technique we use as well when we work. Each of us bring ideas to the table and then we start reacting to the ideas, working with them, processing them, and things evolve from there.

TH: Deconstructing music means we enjoy looking for musical/rhythmic/harmonic sense in any piece of audio where at first there seems to be none.

FK: Music always spoke to me from a very young age. I think for a long time it has been a hyper reality for me, where everything is heightened, life emotions condensed in a few minutes of music. I always experienced art and music in particular as a way of escapism.

TH: What music is to me... Too difficult!! I'll defer to Victor Hugo: "Music expresses that which cannot be said and on which it is impossible to be silent." 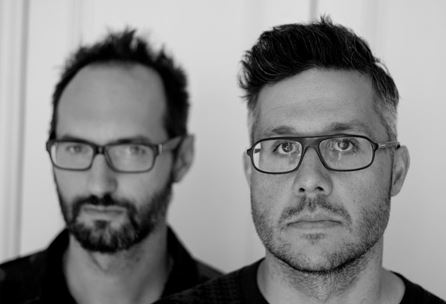 TH: We have just returned from Dakar in Senegal, where Franz spent his childhood. This was us searching for a spark for a new album and that's certainly what we got! It was as inspirational as we hoped and we have loads of new recordings from our time there to get stuck into as soon as we get back from our tour promoting the 'reconstructed' record.

Also, our relationship with Hedi Jouni's music is set to continue. The feature length version of the film about his life, Man Behind The Microphone, is in production and we will be providing the score and a new 'Papa Hedi' inspired record to accompany it. Busy times ahead!

FK: Yes, we are working on a new record. It's too early to talk about it. We came back with a hard drive full of sounds and our heads full of ideas! Let's see what we end up with!

Piano Interrupted, the anglo / french duo formed by Tom Hodge and Franz Kirmann is a musical entity in continuous reinvention, their music constantly evolving and transforming from concert to concert, record to record. Studio compositions are deconstructed for live shows, becoming brand new pieces, which in turn serve as a basis for future new compositions, like a never-ending “mise en abyme”. Find out more HERE.