Randy Brecker: - You can tell who has put in the time 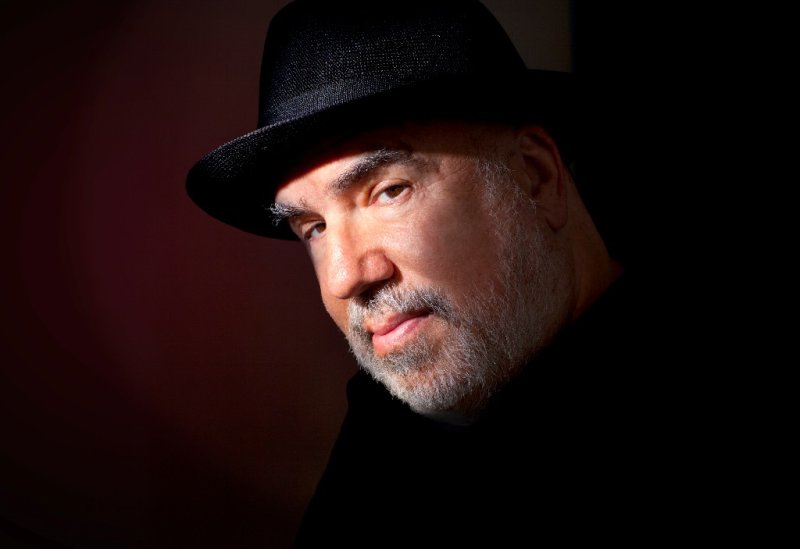 Music to me is a combination of sound, rhythm, melody and harmony – and I guess we have to add technology too now – organized by a human.

People are programming AI to compose and arrange music in the future. I’m not a fan of that as you can imagine.

It meant everything to me to grow up in an artistic family. My mother was a painter and an artist, my father a wonderful musician, my sister is a pianist and harpist, and then there was of course my brother. We had a family band, and we grew up with music, art and creative thinking before we even knew it was the case. Now my wife Ada is a saxophonist, and both my daughters are singers and instrumentalists.

I was exposed to a lot of great musicians in Philadelphia. I had it all at my fingertips there. 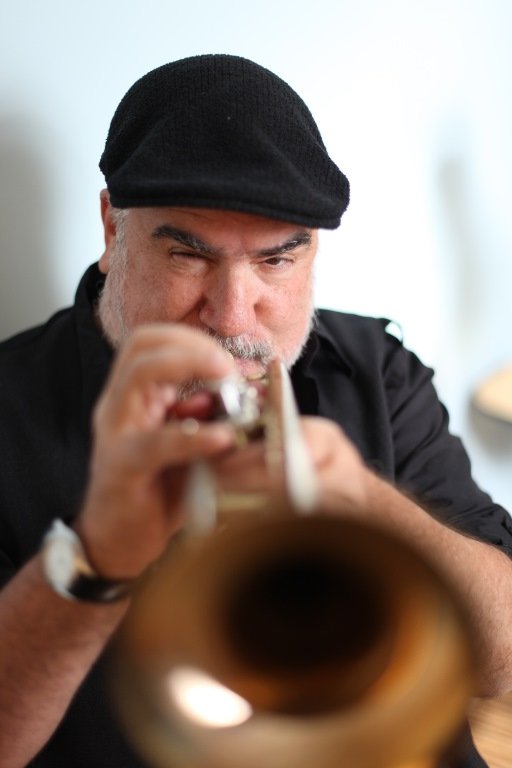 When I started out as a professional I was so young, and I just wanted to play. I did a sixteen week tour of Asia in 1966, and spent time in Europe that same year, where I met a lot of artistic people. We were all in our early 20s. I took part in a jazz competition in Vienna where Art Farmer, Cannonball Adderley and Ron Carter were some of the judges. After that I moved to New York and enrolled at New York University. My goal was to be a freelance musician in New York, and I immediately got work, with Clark Terry and Mel Lewis – and shortly after that with Blood, Sweat & Tears, for which Fred Lipsius was in charge of the horn arrangements.

The legacy of the Brecker Brothers is heart-warming and embarrassing at the same time. People come up to me and tell me how much the music meant to them, and it’s amazing that people still want to hear the music forty – forty-five years after it was first made, but I’m still just learning how to play.

I usually remember the projects the best where we had to fish something out quickly, out of all the projects I have been involved in.  For example, when we came to record Bruce Springsteen’s ‘10th Avenue Freeze-Out’ there was sheet-music put up, but it was empty. We had to come up with something, and in the end Steve Van Zandt saved the day and gave us some lines. I don’t recall much about recording ‘Berlin’ with Lou Reed because the sessions were very well organized. Everything was set there, and we didn’t contribute much. We miss Jaco. He was a tragically fated man, but he could play any instrument and anything he touched turned into music. He was our Mozart.

It takes a number of things to be a good instrumentalist. It takes God given talent. But the bulk of what it takes is spending time in the practice room. It takes the dedication to spend the tens of thousands of hours in there that it requires. You need to learn your instrument and your language. And you can tell who has put in the time. Composing is also an element in shaping an instrumentalist. If someone has the perseverance the talent will come through and something is bound to happen.

This year I am doing a lot of projects. As for records there is one release with the Umo Jazz Orchestra and the Swedish composer Mats Holmquist, and one with the NDR Orchestra in Hamburg. There was also a DVD/CD-pack released two weeks ago with the Randy Brecker Quinted live from 1988, featuring Bob Berg, David Kikoski, Dieter Ilg and Joey Baron – and I am recording my wife Ada Rovatti’s music for a forth release. I will also be touring Europe, Asia and the USA, and co-leading a band with Mike Stern.

The legendary RANDY BRECKER is a Grammy Award-winning peformer and composer, who can look back on a 50 year plus long career, as well as working with everyone from Frank Sinatra to Frank Zappa. The Brecker Brothers is a true trademark in music, and Randy Brecker continues to inspire fellow musicians as he looks forward to a busy and fully booked future.