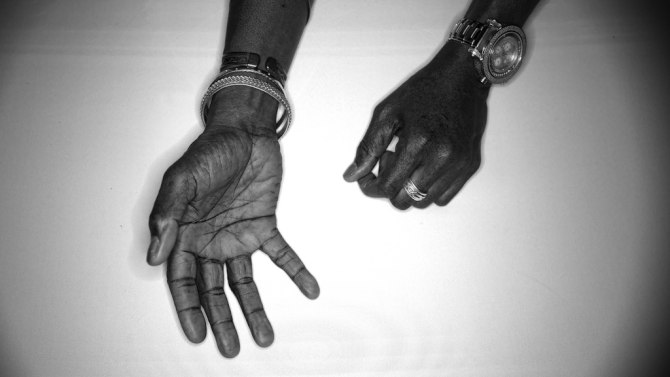 An article with Ronny Drayton

The musical highlight of my life was when I realized that I could say things with my instrument that I couldn’t otherwise say, and touch people with music. I treat this as the greatest resource.

Other than that being alive is what gives me joy.

Music is love, joy – sometimes it’s anger, moments of fear… I don’t take it away from my human experience.

Music is life in real-time.

I started out as a drummer first. I started playing drums in elementary school, and I went to a Catholic school, and played with the Junior Corps, and with a band that was Seventh-Day Adventists. My drum teacher had been teaching many great drummers, Billy Cobham among others. I was coming up the ranks as a drummer.

People would come to our house in Queens to rehearse. It had a large foyer, and the instruments would be left there when we took a break. I was in many bands as a drummer. In one band I used to pick up the guitarist guitar I understood I had a sound. Played his guitar at a rehearsal one night and got kicked out the band by his father. I was way ahead of him and them ..........It's funny now but then it wasn't nice.

I really started playing guitar at about 14, or possibly slightly younger than that, and went into it hardcore at around 17. My grandma gave me a guitar, and I still have it. I was in many bands, got kicked out of one, and met Hendrix in those years. The second someone turned me onto him I said that I was going to meet this guy.

What I fell for about the guitar was the pitch and the tone, listening to guitars combined with singers. There is a great connection between the human voice and the guitar.

What matures an instrumentalist is personal development, the development of character. 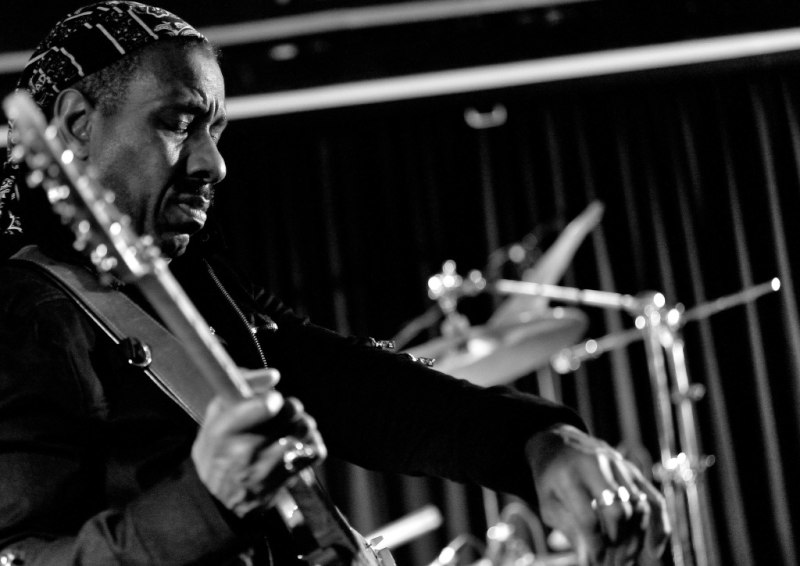 I have been through the melting-pot of consciousness of freeing my son from being wrongfully accused. We brought him home after almost 6 yrs on Rikers Island where we endured him being in solitary confinement the stabbings no contact etc. He went through "2 trials on a 9 count inditement". Looking at 28yrs to life. We would have won it all in the 1st trial if it were not for one witness who was a police aficionado. I did not want him chosen. That set of lawyers didn't listen to me. PS: Donovan had 6 lawyers and 5 judges........Evil to the end the system.

I did the time on the outside with him and countless visits to that hell hole called Rikers Island from all over the world.  I experienced so much during that time. I received donations from people all over the world, and they were saying ‘We get you as a man, as a human being’. It almost killed me also. There were comments on social media as well, and people were scared for me. A lot of it turned out to be ending points. I was done living in the house that had been my home for 56yrs. the place my grandmother Julia Drayton gave me to grow and learn life and my craft. The balance was gone for me. And I recalled what my grandmother, who gave me the house, used to say, and it was ‘Focus on your love’.

Now I feel connected in a way that I haven’t been since I was 19.

I kept journals through this period, and I have started making songs again. It will be heard on the new Spyz album, which will probably be out in September.

I am working on stuff of my own, I play gigs, I have been playing with Nona Hendryx and with Robert Fulton lately. I have also been doing corporate stuff, and I’m contemplating getting over to Europe. 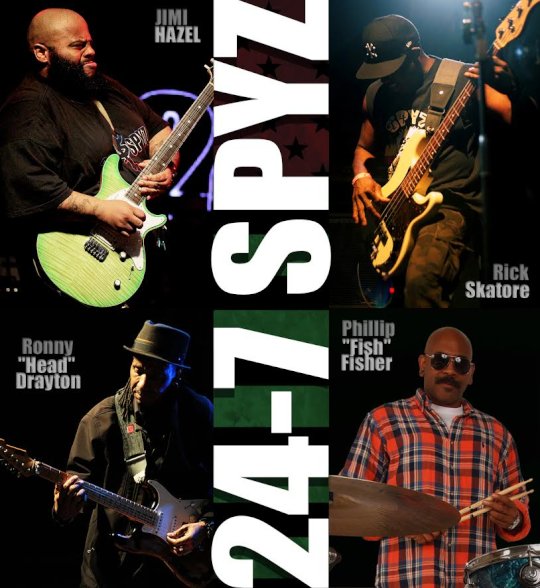 RONNY DRAYTON is a guitarist based in New York. He appears on numerous albums, is a frequent tourer, and is a member of 24-7 Spyz.

Next post: Jean Chardavoine mixes his Haitian roots into his gorgeous music