We have received a text from one of the amazing artists who got this site started!

Bass legend T.M. Stevens contributed a film to Musicians' Corner in December 2013, and that really meant a lot to the development on this site. (Watch it below!)

Today T.M. shares his thoughts on the year that is about to come to a close and his hopes for the one that is about to begin. And not only that. He also shows us a few pages from his photo album of his colleagues and friends. 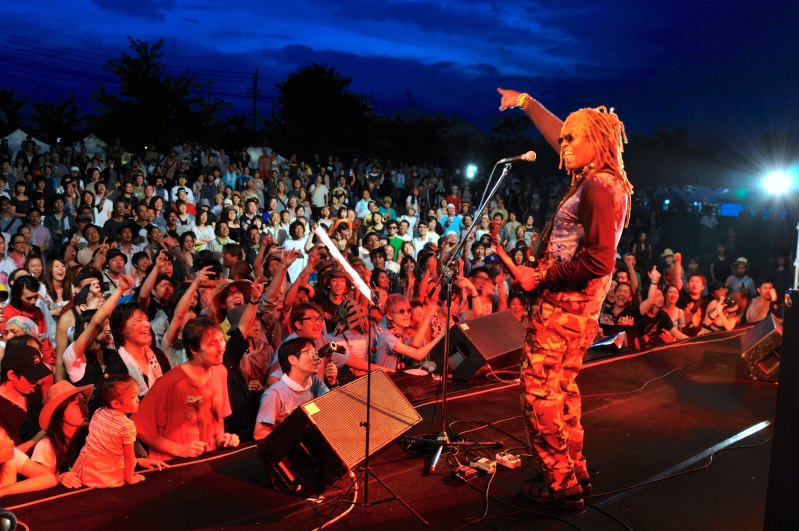 " The music business has really changed, in that when I was playing music in the mid 80's and all throughout the 90's, I made a really good living, as the recording session business was really doing great, and the Musicians Union set how much we got paid to record. Some sessions were to overdub, but most of the sessions were playing with full bands and all together. Now and all through 2014, most of the music is all computerized samples and loops, and they don't use real musicians to record those songs, so the music these days sounds very robotic and with no soul.

What caught my ear, is last New Years Eve, I flew to Washington DC and played with the great Dr. John from New Orleans, and just by listening to his left hand on the keyboards, I played about 18 songs with no rehearsal and it rocked, and was all real music. " 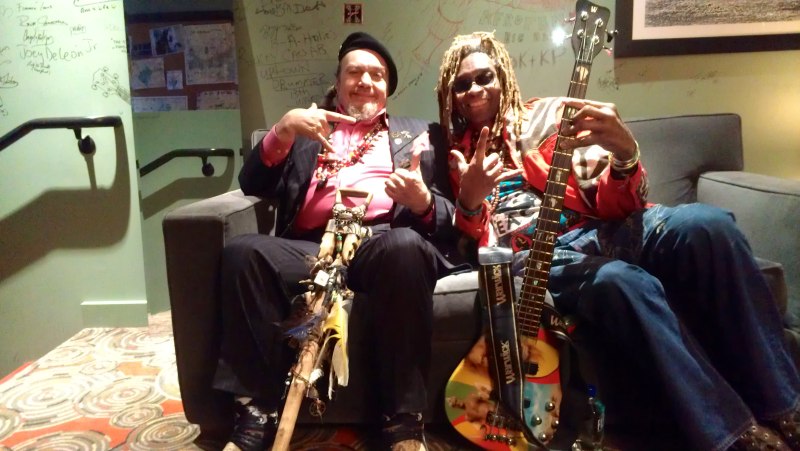 " A few weeks ago, I found out that a great friend of mine passed away, and he's a legendary bass player from the famous 60' band called “The Cream”. His name is Jack Bruce, and we both did a jam session together at the Warwick New York Shop, (as we both are Warwick endorsers), and even though it was two basses, it really rocked. "

" I also miss Whitney Houston in music. I really miss her and her great talent. "

" For 2015, I pray with my heart and soul that REAL MUSIC WILL COME BACK, AND REAL MUSICIANS WILL PLAY TOGETHER AGAIN WITHOUT COMPUTERS AND LOOPS. Thank You Maria & Musicians' Corner..”T.M.” " 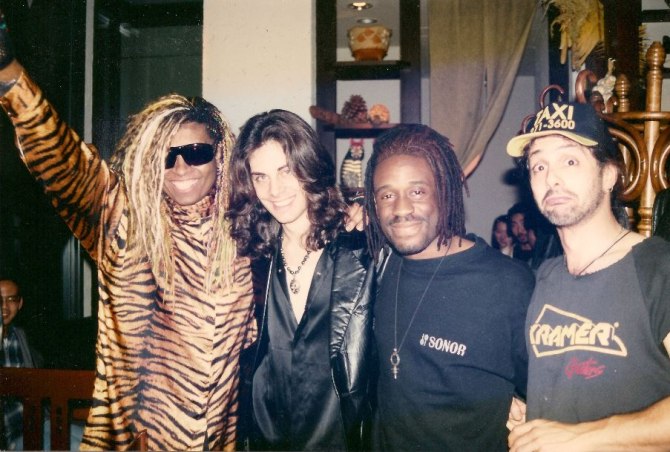 With Richie Kotzen, Will Calhoun 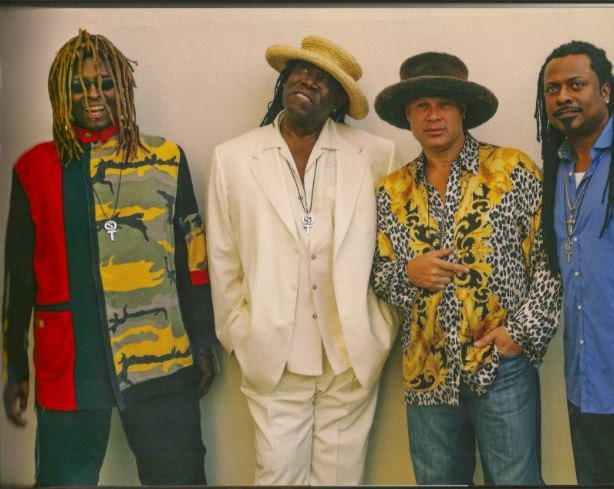 With Clarence Clemons ~ and band 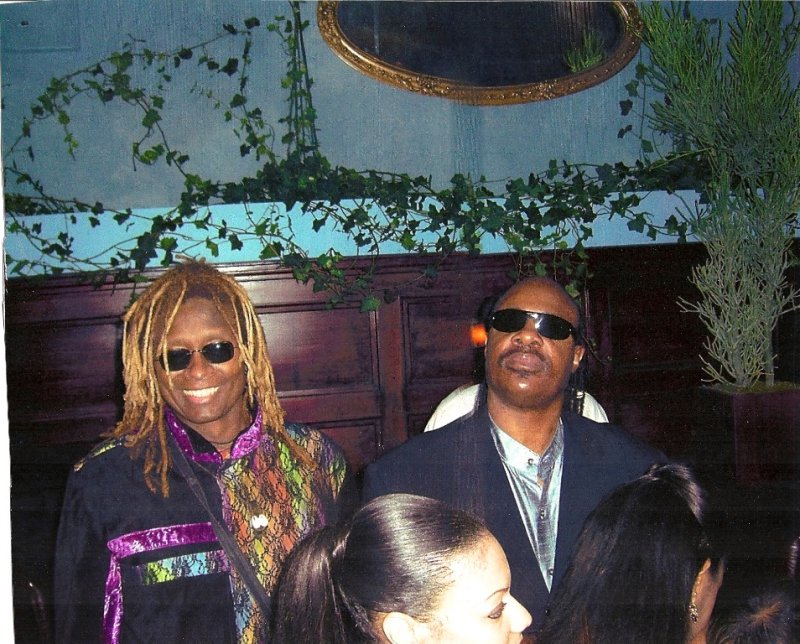 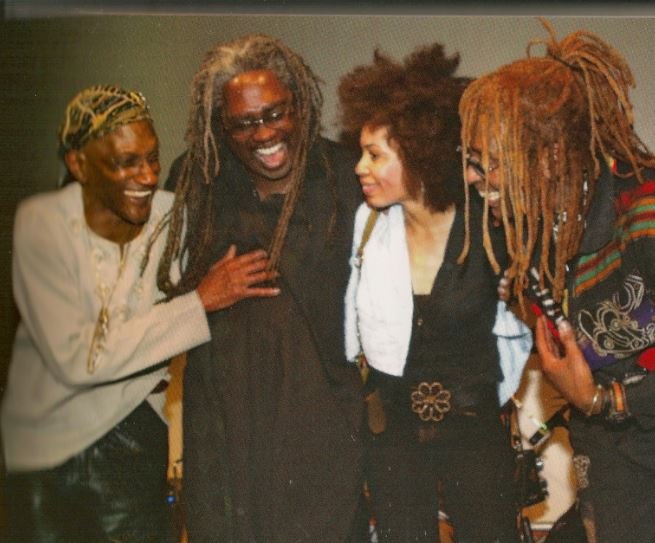 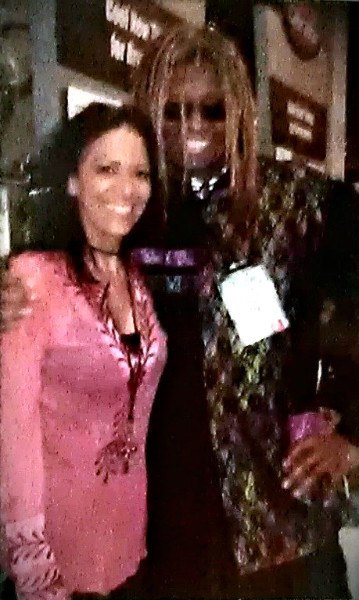 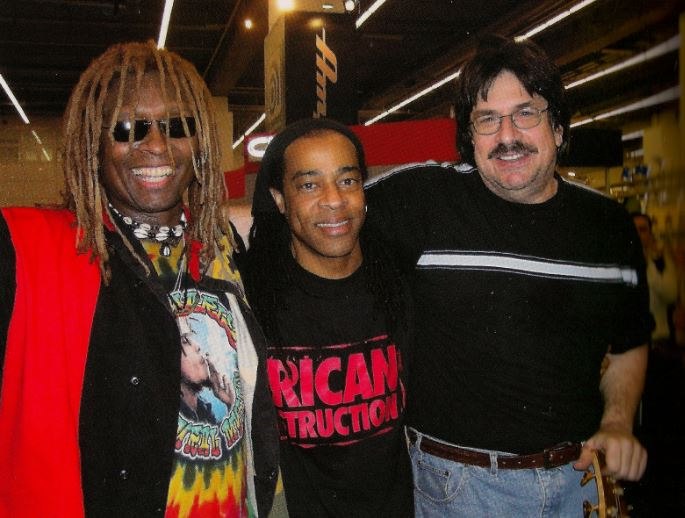 With Doug Wimbish and Jeff Berlin 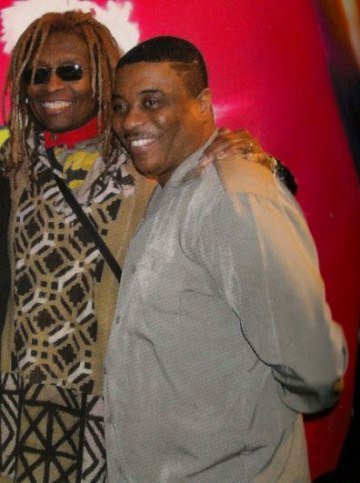 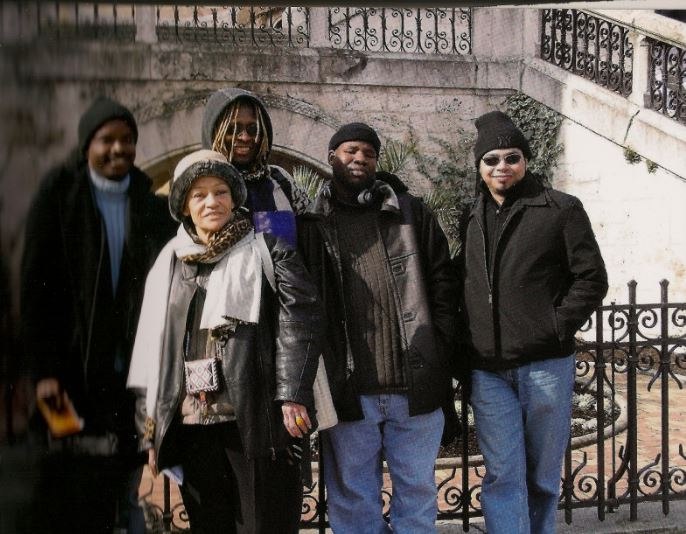 With Mfa Kera and band 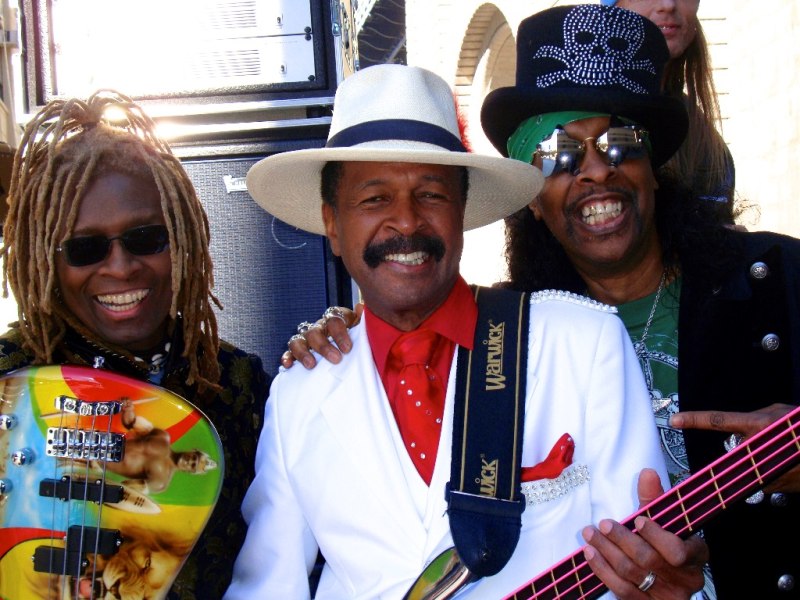 With Larry Graham and Bootsy Collins 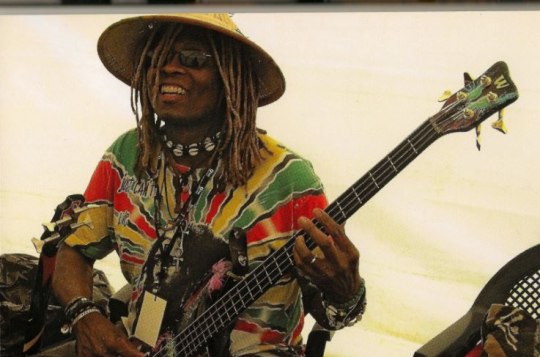 To watch T.M. Stevens 45 minute long film for Musicians' Corner, made in December 2013, and full of timeless and priceless information

Previous post: 10 artists on the changes and current times in the industry

Next post: Soon to be announced: The Music Journalist of the Year award