Steve Coleman: - Music is a sonic expression of who we are 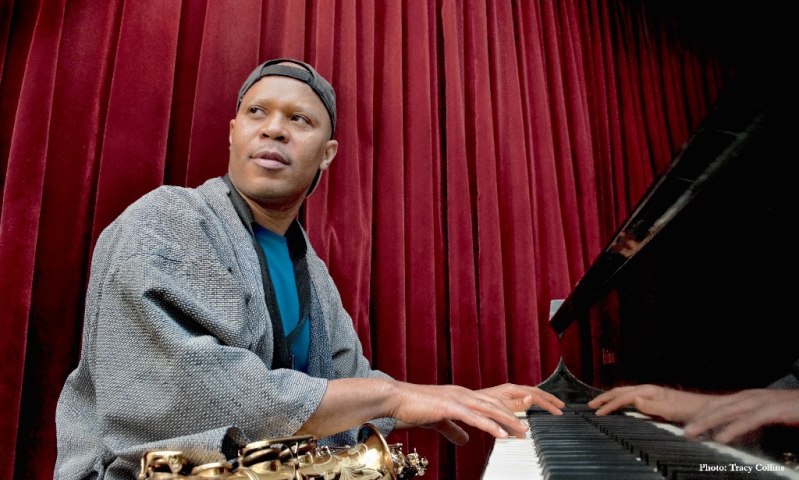 I was born in Chicago, and so that’s a part of what I see that I can’t escape. I had no choice there – I have my roots there. It has had a huge influence on my life. It has a strong blues scene, a strong rhythm and blues scene, a strong jazz scene, and it’s a very segregated town. I didn’t know anybody white until I was 18, and I didn’t realize how segregated Chicago was until I left.

I have traveled a lot, and it was something that I always wanted to do. I wanted to travel from the beginning, but I had no resources then. I got into music professionally in 1977-78, and in 1993 I was able to travel the way I wanted to. Traveling isn’t about places to me, but about cultures. It’s about how people interact with music in different cultures and express their ideas. My travels were not about doing gigs in these places. They usually didn’t have the infrastructure to set a tour up.

We are not trying to recreate music from the past or from other places. That is not what it is about ever. We are trying to express our culture today and our problems today, but we have a tradition and a history doing that.

People tend to hear things from the past a lot. They want to hear what they are familiar with. This has always been true, and I was told about this early on in my career: - If you want to be creative you will be underground. 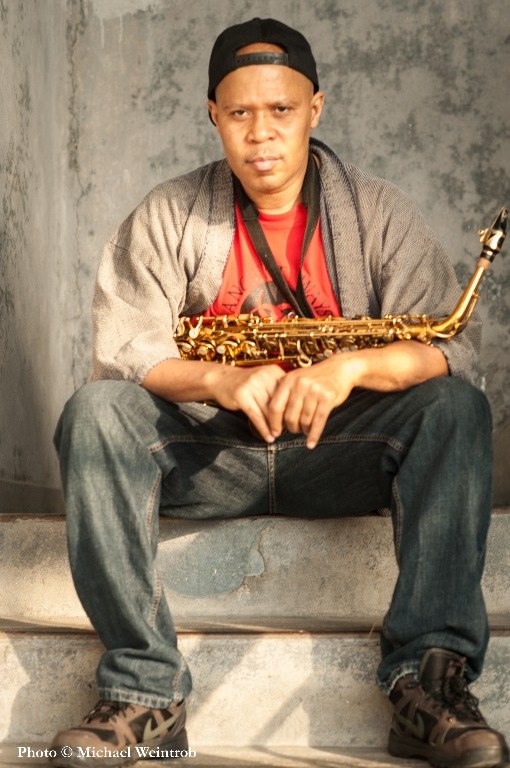 On my path I have played with top big bands. For that you have to read music well, blend well, and play different instruments. I didn’t want to play different instruments. Then they ask you if you want the job or not, and you want the job. I learnt a lot working with big bands, and with Thad Jones especially. I also for example worked with David Murray’s big band, and with Murray’s octet too. Murray is a very strong individual with strong opinions, and I learnt confidence from him.

I worked a lot with computer software, but there are many ways of using computers, and even though computers are present everywhere in music now, nobody is doing the same thing as me yet. I programmed software to improvise. It was a form of AI you could say. I learnt a lot from George Lewis in this area.

I am about to embark on a tour of Europe with a new version of my band, including alto, trumpet and an MC – who is not your normal MC. We do not play hip hop, even though the media sometimes says so. We recently did a recording at the Village Vanguard, which will be released next year, as the second volume in a series of recording from the Village Vanguard. The first one, recorded last year, is about to be released in 2018.  We will be touring Europe several times this year, as well as South America and the US.

Steve Coleman is a saxophonist, band leader and composer, who is also known for his musical software work. On his path he has been a member of big bands, such as the Thad Jones/Mel Lewis Orchestra, and collaborated with  artists such as Cassandra Wilson and David Murray. He and his band Five Elements have an extensive catalogue to their names.