The history of music is seriously threatened 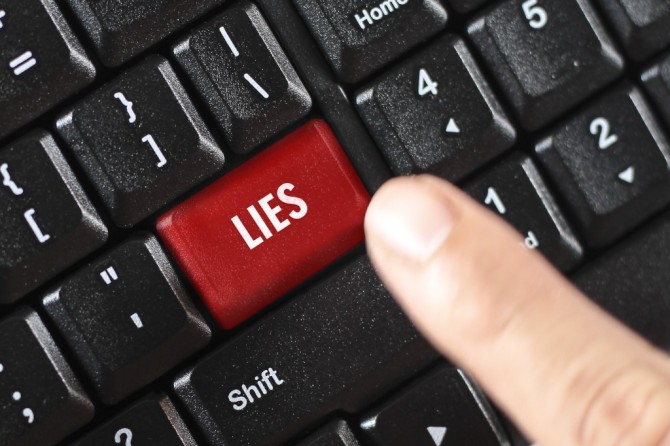 Humanity has just now lived through a special time in history, when recorded music has had a key role in society and in people’s lives. We have seen the golden era of recorded music. There has been recording studios and music has been presented in album format. Music has been taken to new territories artistically and to new levels by its creators – and blues, gospel, and jazz have been explored as idioms and also developed into new genres, and transcended their previously known soundscapes. Music has grown in every direction, been explored and gotten to know itself through its artists. --- In short: it has been outright amazing! --- Music has truly been the soundtrack to people’s lives and to whatever took place in them, as well as in the world around the lives lived.

When future generations look back on the 20th century and the very early 21th century there is little doubt that the music that was made during this era will stand out as one of the significant elements that this period of time was about for the people who lived through that time.

The history of this is no small topic.

To find and correctly recount that history is no small matter.

It’s highly important, and will be increasingly important that this is done, to the future generations who won’t have access to ANY of the artists from this era. They won’t be able to check anything for themselves. They will not have the chance to attend any show at all with the acts from this era. They will at best have access to recorded music, if we can hope that the recorded music of this epoch is brought along as technologies change. There has been tragedies happen for the prospect of this, such as the many masters getting lost in the fire at Universal.

The other bit of the preservation is about the information that is passed on to the future.

To stand in the way of the history of music being correctly told is in fact an assault on music, and a serious hindrance for future music historians to ever be able to research or correctly describe the music of this era.

So, what do we currently have a lot of when it comes to descriptions of the music of this period of time? We have phenomena such as Wikipedia, which is often full of grave mistakes concerning artists and creators of music who are described on pages there. We have bloggers who are misinformed, and who quote each other’s mistakes. We have journalists, who generally don’t pay this aspect to music reporting much attention – and if they do often approach the history of modern music in list format, presenting ‘’the 20 best soul songs from the 70s’’ according to their staff’s opinion – or express their opinion in other formats. We thus have grave mistakes floating around about just about every music act anyone can think of, and we have a reluctance from most of the professionals to go deeper when it comes to writings about music – to actually do that work. There are books and autobiographies, often describing everything but the process – the work in the studio –  what was said there, how it sounded, what were the obstacles – how a cut went from being one thing to being another and why, what the different individuals present contributed, how utterly fast an entire album here or there was recorded, how albums were put together in another way than what was intended by the artists at times and how other tracks wound up on them, the work done with getting the sound right, the challenges, the eureka moments, the structures, the chaos, the lucky mistakes, the songs that nobody involved thought much of that got huge, the songs that everybody involved thought would be hits but just got lost, the chemistry and lack thereof, the comradery, the fights, the replacements……………….the list is absolutely endless….and we ‘have’ so little of it. 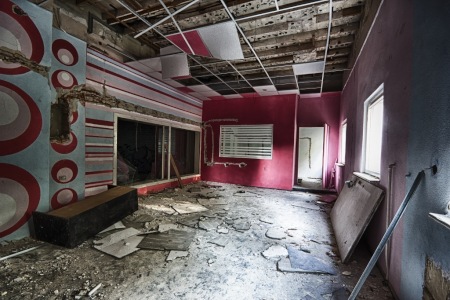 What we are losing right now, have been losing for the last two-three decades now, is the story of music.

At least perhaps we could aim to get more of the most basic facts right. The who formed the bands when’s, the when was what released’s. And perhaps we could get a few, just a few of the outright lies off the internet – that are just being spread around from site to site without having a basic reference first – and therefore out of the mass media too as they are often just copying what they find on the internet without checking the validity of what is there – without checking the facts.

That would be a first level to aim for, and as a music fan YOU can help out with this. If you have a few favorite acts check the wiki pages for these acts for example, and if you find mistakes on there and/or things uttered that aren’t in fact backed by a solid reference – perhaps just a blog somewhere saying the same thing without having a solid reference either – go in and edit! Get the actual references, and go in and edit. It’s quite simple actually, and you are doing the history of music a huge favor if you do.