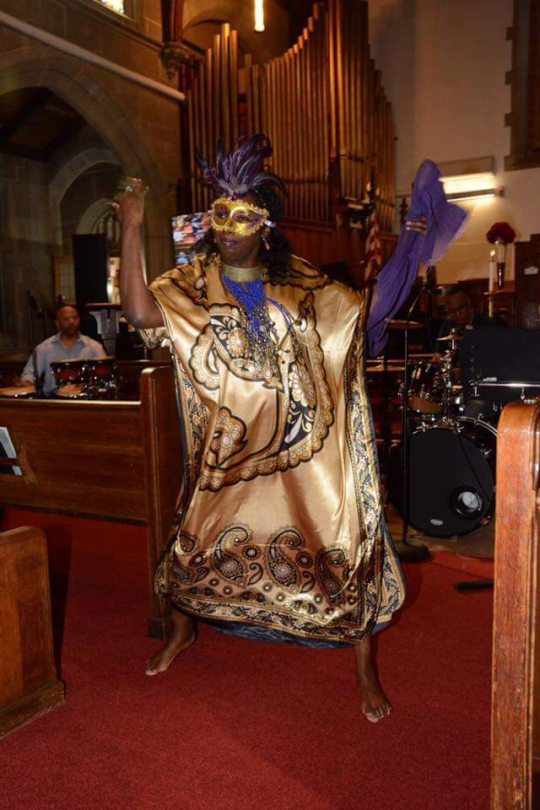 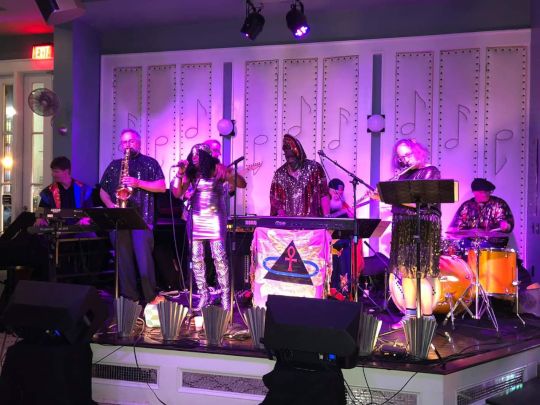 Previous post: Nick Finzer on the merits of a music education & being structured after one