What's it like being a rockstar in Italy these days? Roberto Sterpetti tells us! 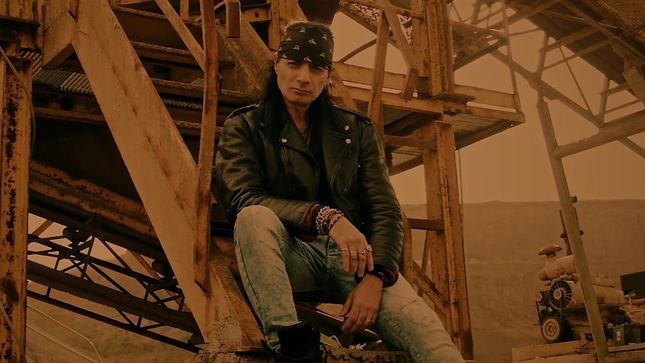 An article with Roberto Sterpetti

Being a rock star in Italy in 2018 is not easy: often the famous major record companies are not interested in a policy of international music development, especially if we are talking about rock music in English. Radios that deal with promoting original rock music belong mainly to a local circuit. That’s why it’s important to have a good promoter, and to choose an agency that can work properly with your product on social media channels. The independent labels are the only resource to try to be known by the big audience.

After the first album "the long way" released in 2016 I really wanted to summarize the style of the Klee Project. In the summer of 2017 I’ve released 11 tracks in just two weeks! But Klee Project is a team, and not a personal project. For this reason, I wanted to involve great friends, musicians who could make this new work unique: Chicco Gussoni (Lead guitar), Daniele Iacono (drums) e Lorenzo Poli (bass). The lyrics have been written by two American singers, Mike Botula and Blitch Vizioli, who described incredible stories and sensations. The desire to represent myself in this style was so strong that I did not think of so many thrills. Essential, powerful and so strong! 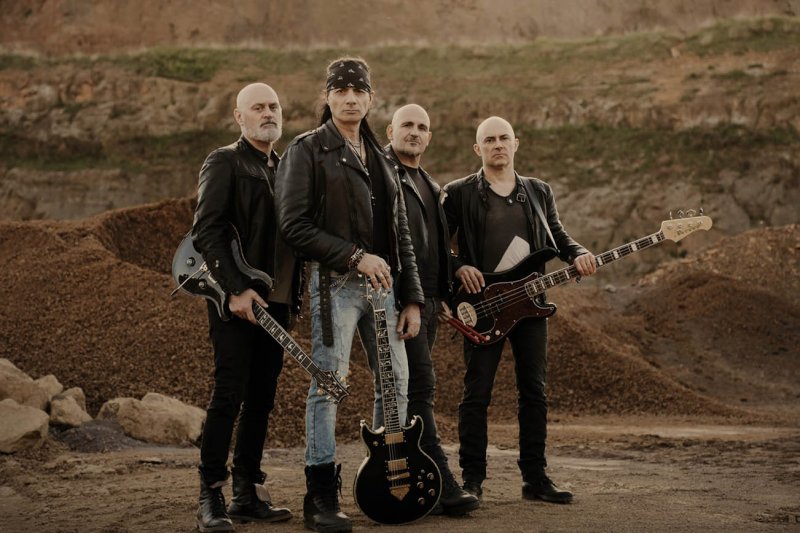 To be able to express what music represents for me is certainly not easy. The feeling and the passion for this art are so strong that being able to explain it is the hardest thing to do. Surely I can say that it has always followed me, and I am happy to be able to live with music. When you live off music there is no sadness, despair, boredom, frustration, anguish - but only love and time stops magically, waiting for a new creation. An amazing world in which you can express your personality as it’s best.