Will Calhoun celebrates the legacy of Elvin Jones

Will Calhoun makes a new appearance on Musicians' Corner's pöatform 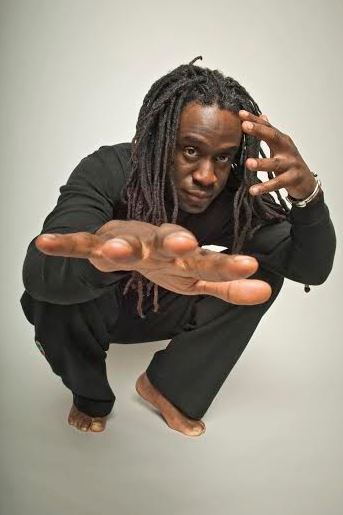 An article with Will Calhoun

Elvin Jones means many things to me. He was my introduction to rhythmical individualism. I was very young when I first heard him, which was on a record with John Coltrane that was playing at my house. It was very striking, didn’t sound like anything else. It was highly forward-moving, and not the same language as the other giants.

Later I met him, and my meeting him included a drum clinic at SIR studios as well as talking to him backstage, from where I also watched him as he set up and tuned up – both intense experiences.

I went to his funeral. I became friends with his tour manager and wife, Keiko. I haven’t contacted her since we made the album, but back then she wanted me be on a tribute tour, and after Elvin passed over I sat in with his band. 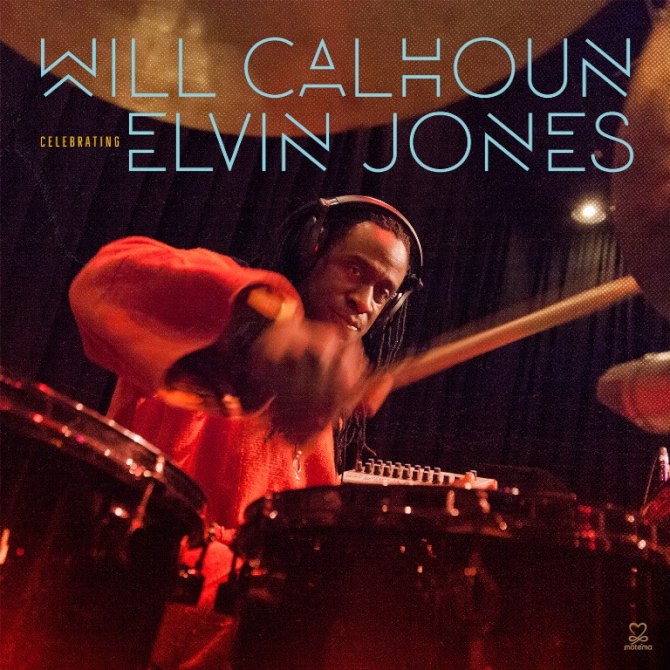 I decided that I wanted to do a tribute album many years ago, but I wasn’t sure how. For a long time I thought about covering the On The Mountain-album in its entirety, which was the original idea. But as I did research I found so many great recordings. I have tons of recordings with him. Then Motéma Records approached me and wanted me to do the album with them. A Sonny Fortune-interview was also part of the process that lead to the making of this album.

I only wanted Elvin alumni on it. Carlos McKinney, Antoine Roney and Keyon Harrold are among my favorites. I didn’t expect that Christian McBride would be available, but he contacted me and requested to be on the album.  Jan Hammer is also a favorite. I was surprised that he said yes. There are also people who are with us in spirit on this record. There is 40 000 years of drum information on it through Doudou Ndiaye and his sons on their Senegalese sabar drums. This is where drums came from, and the modern contribution – that of the drum set – is American.

More tribute albums should absolutely be made. We live in the age of social media, and we live at twice the speed of sound not remembering a thing. Max Roach should be celebrated. They made such huge contributions. We need to remember the depth in the music, and the stories and lifestyles behind it.

Besides this project I currently have an exhibition. With Living Colour I have a mixtape out, which is a cover of Biggie’s  “Who Shot Ya?” protesting the gun violence. Our new album, Shade, will probably be released during the first quarter of next year, and we will be touring after that. I will also play a few select gigs with the Elvin Jones-project, such as a gig at Blue Note.

Will Calhoun has previously contributed to Musicians' Corner. Read that article HERE.

Will you continue to inspire as a drummer and much more. The Elvin project is very apt,such a groover. Max Roach next,bring it on. Look forward to the next Living Colour record! Respect brother!