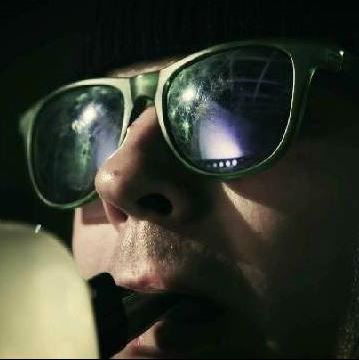 Find out what Zhenya Strigalev is busy with

Since the 2014 article for Musicians’ Corner I have basically recorded two albums, Robin Goodie (2015) and Never Group, and toured after. Both albums were well received. One of the reasons for Never Group is that I wanted to do an album with a trio. Tim Lefebvre and Eric Harland had never previously recorded together in the trio format, and they have great musical chemistry. They sound really fresh, and we understand each other very well.

The album was recorded in Berlin. We were on tour and stayed on there for a few days to record it. The sessions were improvised and relaxed, growing in different directions, and we picked up the best moments from the improvisations.

Bruno Liberda is a pioneer in electronic music and a classical composer, based in Vienna. We had met and discussed some kind of collaboration, and there was space for that in this production. It added colour to it. I sent him tracks from different recorded channels and he did his own compositions using our recordings. It isn’t remixes. Tim is very good with pedals and it all fit together.

I also wanted to do a few tunes in trio format with double bass. I never forget about acoustic jazz so I wanted to record that too with Matt Penman on double bass.

The album has different kinds of music, and is like a DJ playing diverse tracks for a listening audience.

I am happy that the album has been well received and hope that people are discovering it.

We are now touring, and the setting is different with two trumpets, drums and bass. I am doing some electronics and also pedals, figuring out a special way of using them that nobody else does.

I like to propose tunes with a strong melody which inspires improvisation, a melody that isn’t locked in into one genre of jazz, but something that we can do many things with, and a lot of space to move in musically.

I don’t like talking too much about future plans.

Zhenya Strigalev has gone from strength to strength in his recording career, with three acclaimed releases behind him to date, the latest of which is Never Group (self titled, April 2016). Strigalev also has interesting concepts for the recorded and live formats respectively, and seems to be on an ever expanding journey into the language of music.

Find out more HERE and HERE