Brian Jackson: - Artists can reach their peak through interactions 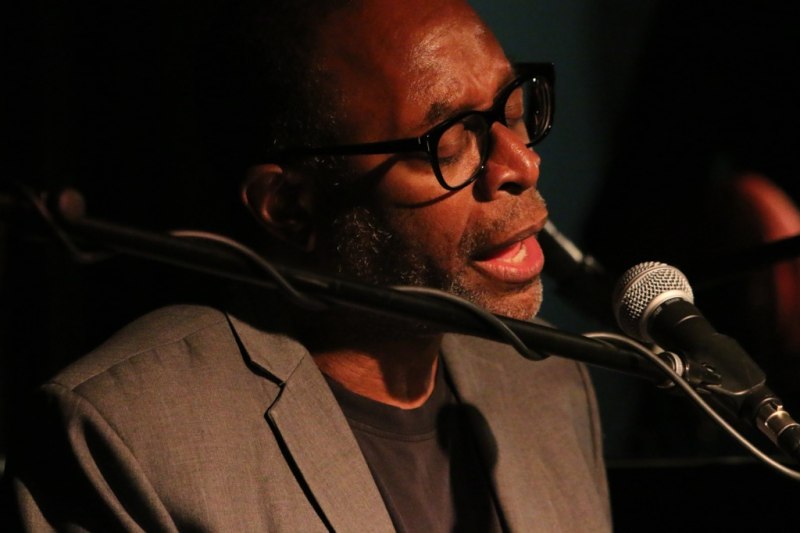 An article with Brian Jackson

I have a special friendship with music, that is like no other friendship. It keeps surprising me. It keeps comforting me. When I was younger it helped me express myself and articulate things that I would otherwise have not been able to say. I am more articulate now, but music still is an avenue of expression.

In 2019 I am planning on finishing what I started this year. I have been doing most of the work on an autobiographical book, together with my co-writer Seve Chambers. Everything is written now. We have to organize the text, and hopefully it will be published next year. I have also been working on a new album. It contains ideas that I have had in my brain for many years. I need to let them out.

I have been working with a trio. It’s something I have been taking around. We have done the music of Brian Jackson and Gil Scott-Heron, and told the backstory and related many anecdotes. A lot of people like to hear it, and we have had a lot of fun with it. In ways it has been a precursor to the book and ties into the writing-project.

I’m the kind of artist who works well in collaborations. I’m inspired by the ideas of others. Artists can reach their peak through interactions. I don’t know that that’s very different with my solo-projects. I’m still working with musicians… We still feed off each other. 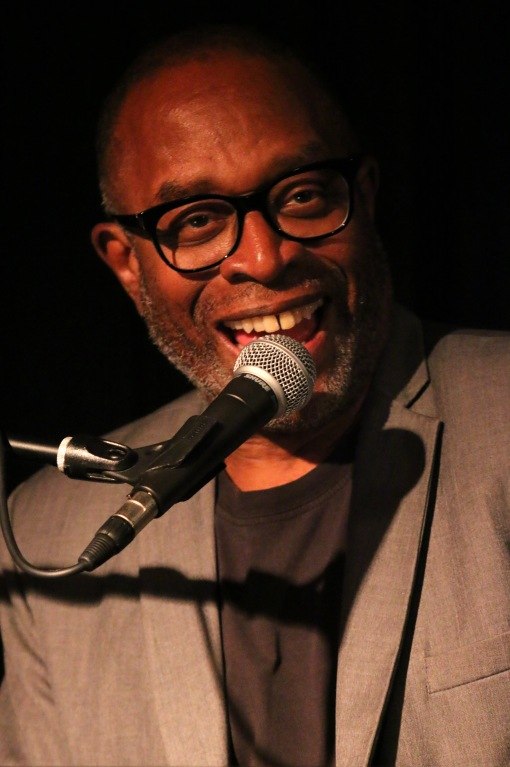 I knew that I wanted to be a professional musician when I was taking music lessons for my music teacher Mrs. Ross. She told me that it was a good idea to learn to play instruments, because I could get jobs and get an income that way. So I took her advice and joined three bands!

New York is home. It is also a creative Mecca and still a place where creatives come to prove themselves. There is always so much happening, and everything is available. You can witness it. You can always be sure that you are close to the cutting edge. It’s not an absolute rule that artists need to be in metropolitan areas to develop to their fullest, but being in a large urban center gives you access to more people and the chance to connect with more people.