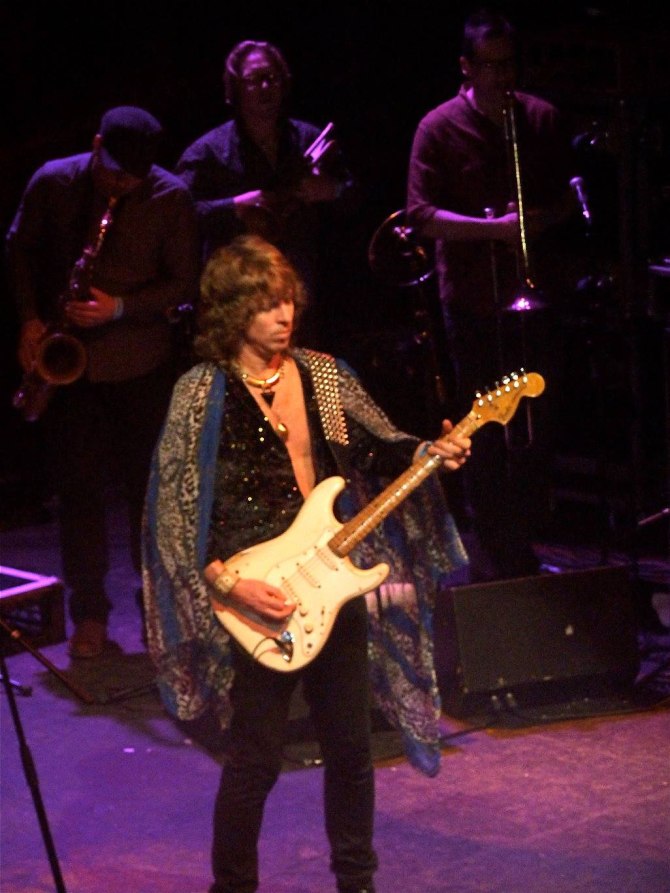 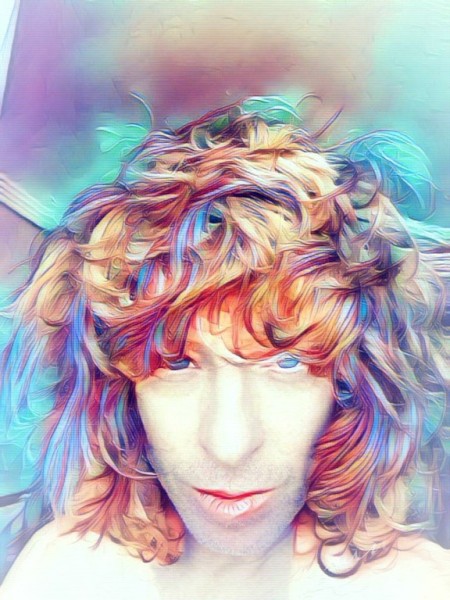 2017-03-22. Published in categories Articles and The Music Journalist Of The Year award. 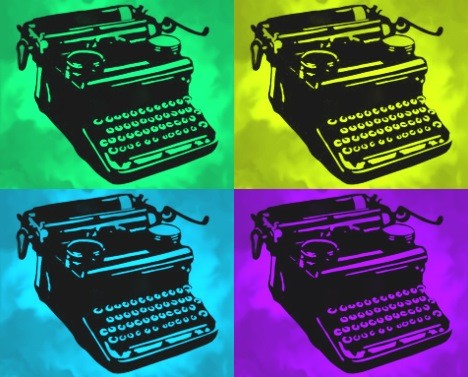 With just a few more days left to nominate journalists for The Music Journalist of the Year-award we are proud to present the jury that will choose the recipient of the award for 2016! 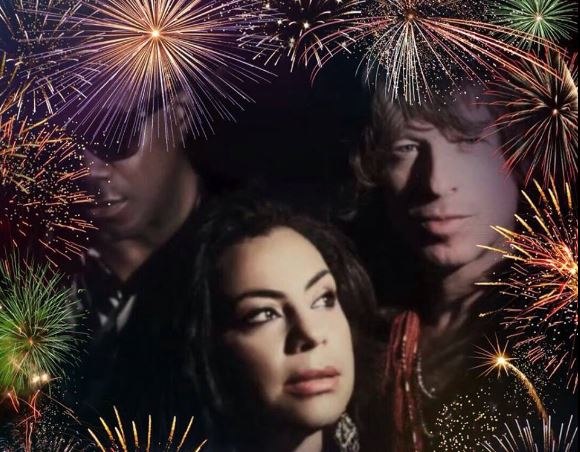 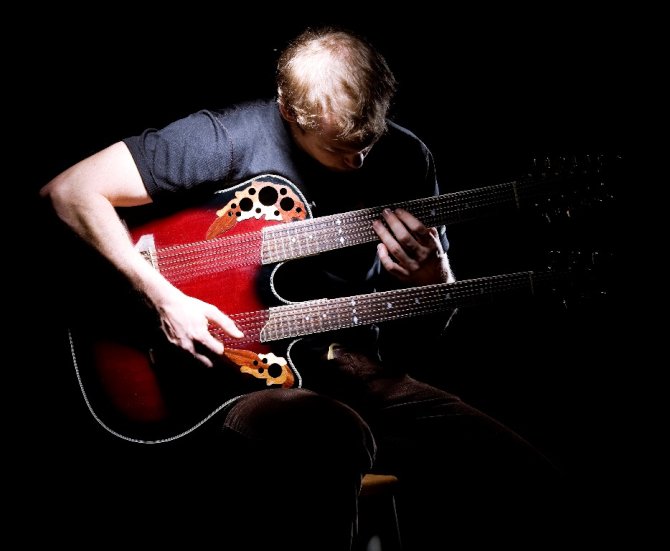 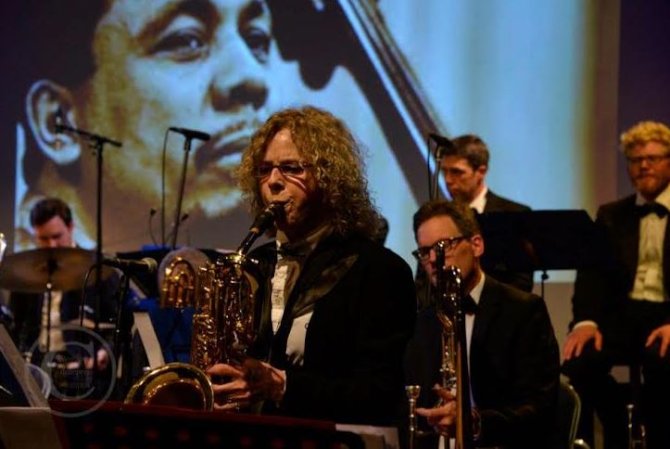 You only have a few days left to nominate journalists for the award. To find out more about the award, and to nominate a music journalist you read, listen to, view, or work with, go HERE.

Jan Kincaid: - We need to give the kids some credit 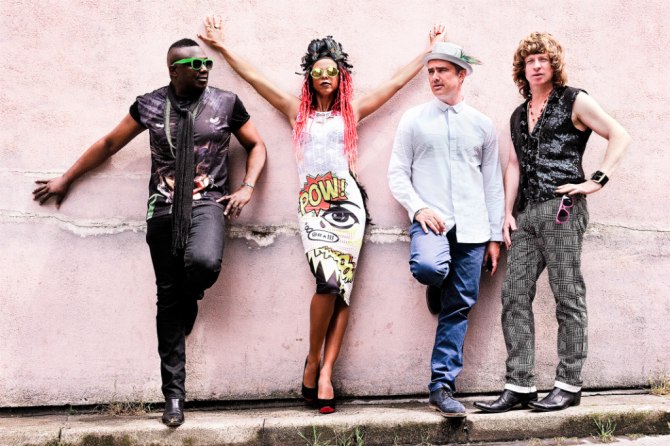 An article with Jan Kincaid from The Brand New Heavies

Being The Brand New Heavies is a journey, and it has its ups and downs. It has its highs and lows. We are lucky to be in career doing what we love doing, but not having a regular income can be a challenge at times. The business can also be challenging, or at least interesting now and then.

The highs are about people loving what we do. We put our hearts and souls into the music, and love it when people react in a good way, in a way that we had hoped. We enjoy playing live, and playing in places we have never been to before, and would most likely not have visited if it wasn’t for the music.

The Brand New Heavies featuring N'Dea Davenport ''Midnight At The Oasis'', a classic single from 1994. The song was written by David Nichtern and originally recorded by Maria Muldaur.

We have to look at new ways of doing our work. You are in charge of your own destiny much more now than you were before. It also means that you have to be careful where you spend your money.

We came up in the traditional way, through the live-scene and through people who wanted to invest in us. Now acts are molded to suit a certain age group. But then records cost less to make. For the people who grow up with this, for the 19-year olds now, the new way is what’s natural. We have been young enough to go with the changes. If we were ten years older I think that we would have been struggling.

England may be a market of what’s new when it comes to pop. But that market isn’t really about music. It is about fitting a demographic.

We need to give the kids some credit. There are so many ways of finding out about music now. My kids have such a lot of music on their computers. For my generation it was spending hours at the record shops and listening to the radio. Now the kids hear music on the internet and get word from their friends. There is the machine of making artists, like X-Factor. That’s not really based on talent.

The good thing about these times is that people can make up their own minds. 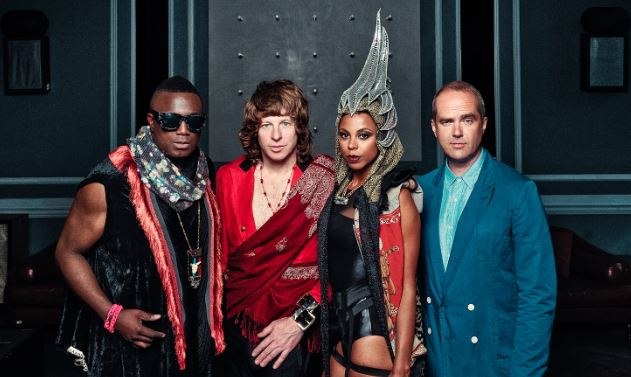 The friendship in the band is important. Friendship is a solid ground for anything. It does get tested. But the friendship and the music keep us together. We all have our own things going on outside of the band as well.

We have just finished a new album, ‘’Sweet Freaks’’, which will be released October 24. There is also an instrumental album on the way. The rest of the year will be about promotion and touring for us.

The Brand New Heavies live in 2013

The Brand New Heavies began their journey as an instrumental group in the 1980'ies, when they first called themselves Brother International. Jan Kincaid, Simon Bartholomew and Andrew Levy are the founding and song-writing members of the band, who have collaborated with different musicians within the context of the band over the years. Their first record, The Brand New Heavies, was released in 1990, with Jay Ella Ruth as lead singer. The album was later re-released with N'Dea Davenport as lead singer. The band has had sixteen singles in the UK Top 100 Singles Chart, with the single ''You've Got A Friend'' (Carole King), reaching the band's highest position in this chart at #9 in 1997, with Siedah Garrett as lead singer. The Brand New Heavies are set to release a new album, ''Sweet Freaks'', in October, and also plan on releasing an instrumental album in the near future. Find out more HERE.